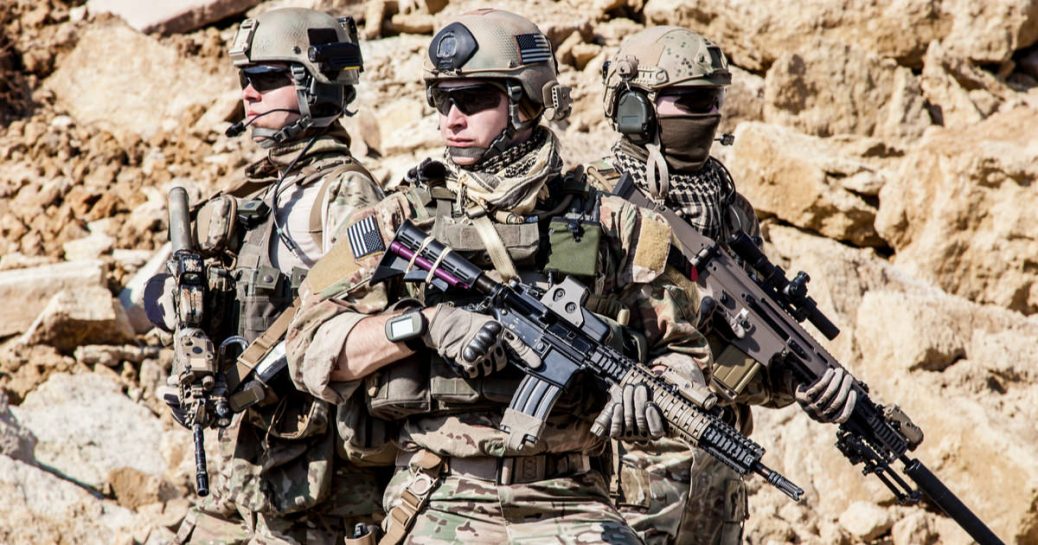 As America is faced with threats across the globe, Joe Biden is turning the U.S. military into a feeble outlet for the woke, transgender, and other left-wing political agendas. Instead of being a force of national protection, it is become the woke police on our soldiers.

Take the U.S. Air Force for instance. Our airpower has shrunk to 70 percent, according to reports from Frontpage. Only 7 out of 10 planes were mission-capable last year. This means we are in serious danger of being unable to counter moves by China’s airpower.

“At present, reports suggest that 5-35As, the fifth generation fighters essential to any counterattack mission capability, dropped from 76 percent to 68.8 percent,” the National Pulse wrote. “F-15Es are down from 69 percent to 66 percent. 5-15C are below 70 percent and expected to drop even further, similarly to the C-130 Hercules, dubbed the “backbone” of the U.S. Air Force operations. CV-22 Osprey readiness has fallen to 50 percent, and the B-1 Lancer is now at 40 percent.”

The U.S. Air Force is a shadow of itself and unprepared for war.

For instance, Biden’s Pentagon is less worried about wars in Europe or the Pacific and more about climate change.

As Just the News reports:

One such priority is climate change, which the Pentagon under the Biden administration has declared a “national security issue” and a top priority integral to the military’s planning at all levels — tactical, operational, and strategic.

The military’s emphasis on climate change follows the example of the White House. This week, as Russia waged what U.S. defense officials believe to be the largest conventional military attack in Europe since World War II, President Biden’s special envoy for climate issues, John Kerry, warned that Moscow’s offensive will produce “massive emissions” and distract the world from “what we need to do for the climate.”

The military has also worried about the coronavirus vaccine.

Worse, the U.S. Military Academy at West Point is more interested in teaching soldiers about “white rage” than in military readiness.

Also per Just the News:

The U.S. Military Academy at West Point offers a seminar class on “white rage,” and the Chief of Naval Operations recommends “How to Be an Antiracist” — a foundational text of critical race theory — on the official reading list of the U.S. Navy. The list also includes “The New Jim Crow: Mass Incarceration in the Age of Colorblindness and Sexual Minorities and Politics.”

Austin, who testified at the same hearing as Milley, echoed his comments about being inclusive.

“Diversity, equity, and inclusion is important to this military now, and it will be important in the future,” he said. “We are going to make sure that our military looks like America and that our leadership looks like what’s in the ranks of the military.”

This is just another way that Joe Biden and the extremist left-wing is making the while world unsafe.