Thanks Joe: Independence Day Fireworks Being Canceled Because of Fireworks Shortage 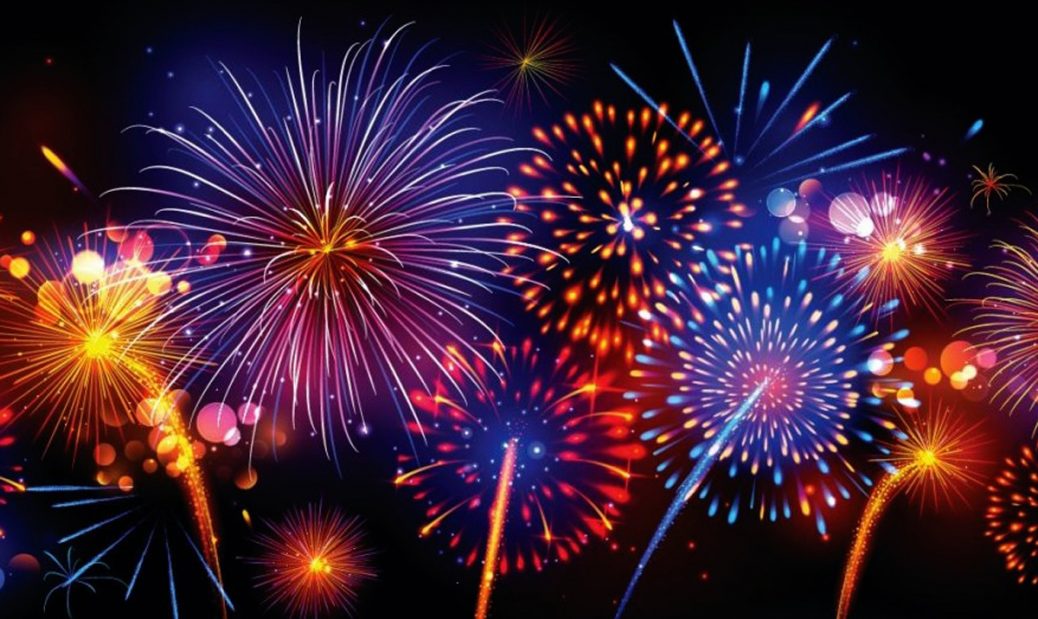 Independence Day fireworks shows are being canceled all across the country because of a worsening fireworks shortage. And in this era of Biden, who is surprised?

Cities in Arizona, Minnesota, Kansas and Maryland have been forced to cancel their traditional fireworks displays for the Fourth of July weekend.

In Phoenix, Arizona, where three fireworks shows normally light up the Fourth of July, none are happening this year. According to The Associated Press, “The city of Phoenix said it canceled its three major Independence Day displays because it couldn’t obtain the necessary fireworks due to supply chain problems.”

The normal Independence Day fireworks over the Mississippi River in Minneapolis, Minnesota was also called off, with “staff shortages” given as a reason.

In Ottawa, Kansas, the city’s annual July Fourth fireworks have been postponed by supply chain issues that delayed the pyrotechnics so much they would not have arrived by Independence Day. Instead, Ottawa will use the fireworks — once they arrive — for a Labor Day celebration in September.

In Maryland, College Park “has announced their Independence Day firework shows will be canceled and Ocean City has had to reschedule theirs due to both labor shortages and supply chain issues,” reported FOX5.

So, thanks again, Joe Biden.