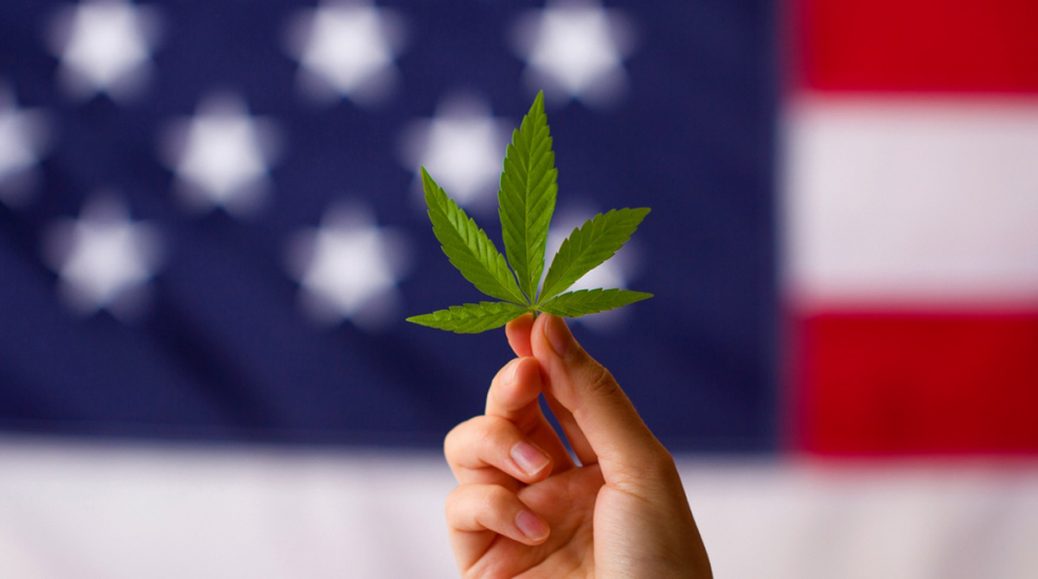 The more permissive a state is with its laws governing the use of marijuana the higher its levels of mental health problems in teens, a new study claims.

States that have legalized pot and have a greater access to it are not doing their citizens any favors, if this new study can be believed.

The Drug Free America Foundation authored the new study which claims to find “an association between adolescent cannabis use, the use of high potency cannabis products, and increased risk of psychosis.”

The study, also commissioned by the group Johnny’s Ambassadors, said that states that have loosened restrictions on marijuana have seen more use among teens as well as declining mental health.

While causation is not necessarily proven by the study, the researchers are calling for a deeper look into this apparently corollary relationship.

Just the News has much more, but the study needs to be a focus of discussion.