Thanks, Joe: Cost of Thanksgiving Turkeys to Skyrocket this Year 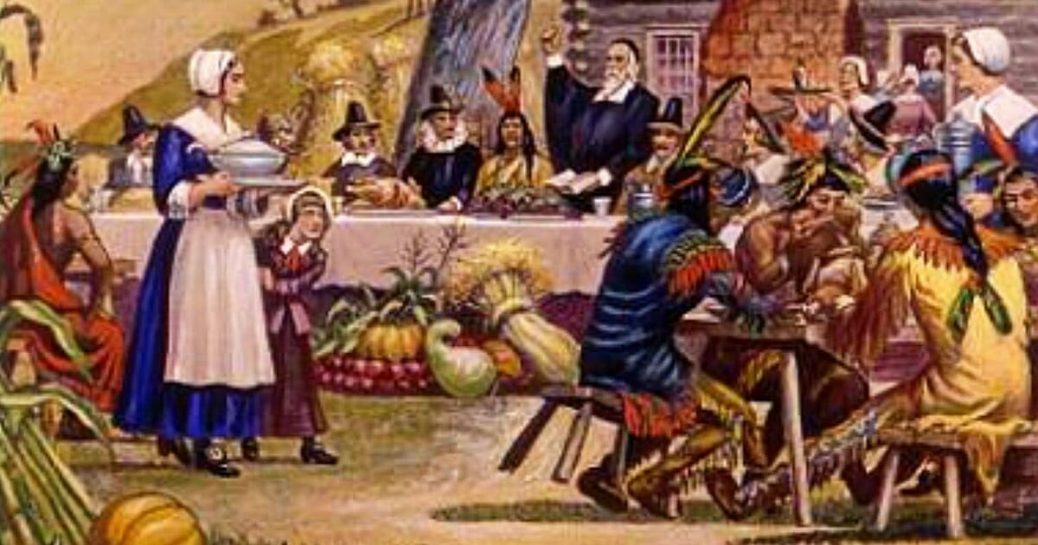 After causing the costs of Halloween to skyrocket, Joe Biden is now turning his attention to making Thanksgiving hurt more Americans as the costs for our holiday dinners is skyrocketing.

Last week it was reported that the cost of Halloween candy has jumped 13 percent just ahead of the arrival of trick-or-treaters everywhere thanks to Bidenflation.

Now Joe is working his bony, child-grasping hands to making the costs of Thanksgiving to soar, too.

Is there anything this ghoul won’t work to ruin?

Supply chain issues began to affect turkey farms in 2019 and were exacerbated by two years of COVID-19 infections and restrictions, bringing prices for fresh, skinless turkey breasts up by 112 percent.

The Department of Agriculture found that the average price of frozen turkeys is up by 73 percent since last year.

On Wednesday, the wholesale price had inflated to $1.85 per pound, compared to 90 cents per pound in 2019, according to price reporting agency Urner Barry.

What was it that Barack Obama said?