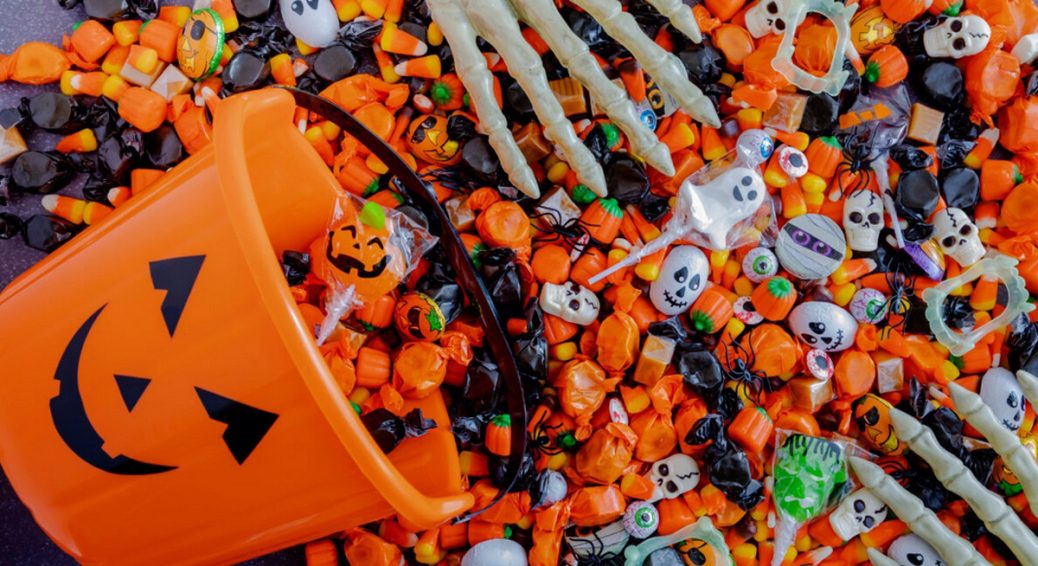 Those who prefer treat over trick will be paying 13.1% more than last year, according to the most recent inflation report from the Bureau of Labor Statistics.

And the price of candy (along with chewing gum, which is in the same category) has risen 2% since August, one of the largest monthly increases of any food in the report.

Sweets of all kinds are costlier than last year, driven by major increases in the prices of sugar and flour. Sugar is up over 17% since last September. Supply chain disruptions and a poor beet sugar production year have all helped contribute. Flour prices have risen even more at 24%.

The holiday may be traditionally a scary time… but Biden’s reign of terror is far scarier than any monster movie.