Chinese Company Buys US Land for Monkey-Breeding Farm — What Could Go Wrong? 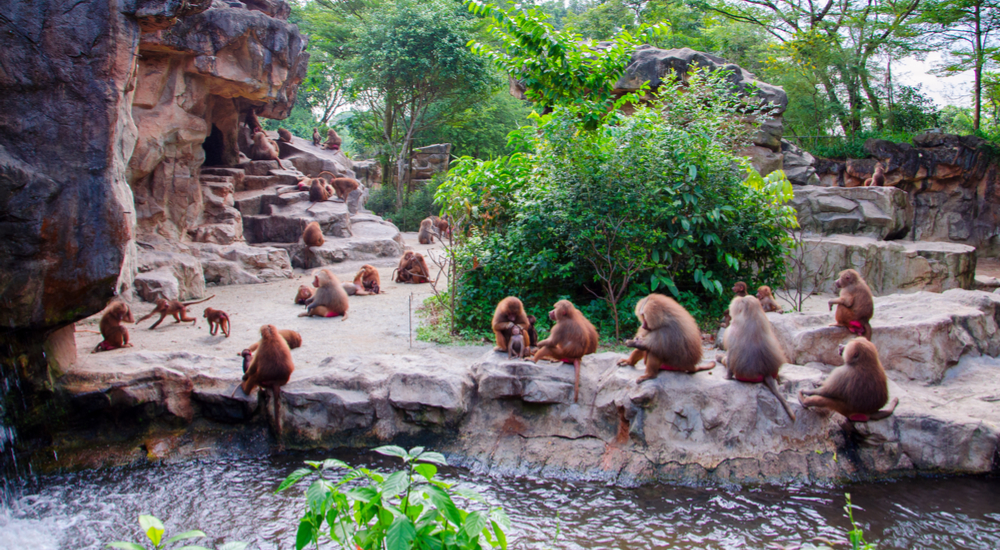 If you thought bat experiments that unleashed what amounts to a bioweapon on the earth were bad, wait till you see what happens with a Chinese company that wants to research monkeys on US soil. What we’d like to know is why are they allowed to purchase ANY land in the United States? Adversarial governments should not be permitted to purchase millions of acres of American farmland. And yet, here we are.

“The idea that we would permit a … biotech firm with ties to the Chinese military to breed lab monkeys on U.S. soil is baffling, especially after China unleashed the Covid-19 pandemic on the world. The Biden administration allowing Chinese Communist Party-affiliated companies to buy up American land is unacceptable, especially for these purposes. Congress will if the President doesn’t put his foot down to protect American interests.” Rep Scott Franklin, (R-FL).

The purchase, JOINN Laboratories, is connected to the Chinese Military. Their deal for 10 parcels of land was purchased from L & T Cattle & Timber and is said to be the largest acquisition of US land in several years.

“Zhou Zhiwen and Feng Yuxia, the couple who founded and control JOINN Laboratories, both graduated from China’s Academy of Military Medical Sciences, in 1989 and 1992 respectively. The school is the Chinese military’s top medical institute, which was added to a U.S. trade blacklist last year for supplying biotechnology to the Chinese military.” The Epoch Times

China has been ‘stockpiling’ US land for some time. Why is the operative question since China has plenty of land and resources? Most experts believe it’s because they want to gather intelligence on US military bases or conduct dangerous experiments that could harm not just America but the world. Allowing them access to American land is foolish at best.

“There’s the danger of having this land misuse[d] for intelligence or military purposes. But put that aside, we saw what happened with COVID, when almost all this stuff was made in China, why would you want them to be involved in our own food supply in our chain supply chain here in the United States?” Florida Gov Ron Desantis

That’s an excellent question, Governor. We allow a foreign ADVERSARY access to our food supply, endangering every man, woman, and child (and every person in between). In this case, we could endanger the world with another killer virus perpetrated by Chinese researchers. Monkeypox, Ebola,  or a new one… does this concern you? It should.