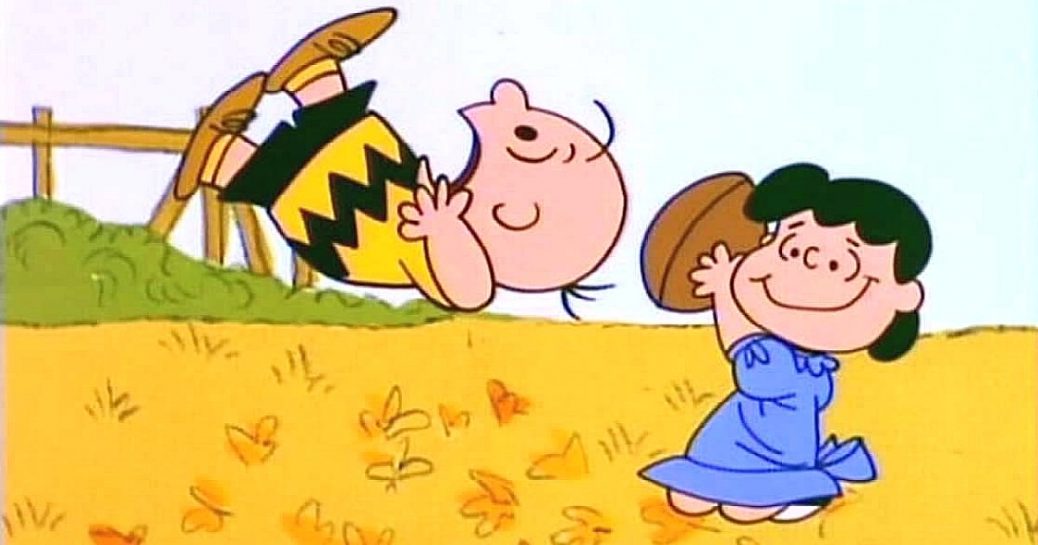 The GOP has made us another big promise, but this time they are promising that they will succeed. I know, we’ve heard this story before and then we got stuck with Obamacare.

But maybe this time will be different (he said hoping that he wasn’t “Charlie Brown” to the GOP’s “Lucy”)?

Maybe this time we can believe the GOP when they say they will get the job done?

Rep. Mike Kelly (R-PA) recently told the folks on the Fox Business network that America should be getting ready for the biggest tax cut in our nation’s history.

“This is absolutely the greatest moment in our history. We’re Americans! We’re going to be able to compete with anybody globally… and our working folks are going to get the first raise they’ve had in years.”

Meanwhile, the Democrats have been raising holy hell and screaming about the sky falling. The left claims that the GOP tax cuts could destroy our nation and see people dying on the streets (i’m only slightly exaggerating).

But GOP Rep. Kevin Brady (R-TX) says the Democrats are just blowing smoke and speaking about things they have no knowledge of.

“They’re making it up. And this is why. They haven’t seen the plan. They’re just sort of pulling numbers out of the air. And I think Stuart at the end of the day, they’re so use to just parading tax cuts for the wealthy, they don’t really have anything else to say,” Brady opined.

While many GOP voices believe that they will get their tax reform plan through Congress, there are others who are being more cautious about the promises they make.

Senator Marco Rubio (R-FL) believes that the GOP must get tax reform done because he’s not sure that the GOP can survive the consequences of not getting the bill passed.

“It’s not going to be easy, it shouldn’t be easy. Tax reform is big and it’s important and so it should be hard and it should be debated and it should be well understood and we don’t want any unintended consequences, but I’m confident that we can get it done because I just can’t imagine not getting it done. What would that mean to our economy? What would that mean- why are we here? Why would you elect people to majorities in the House and Senate and White House who support tax reform and then they can’t do tax reform, I think people have a reason to ask- well then what’s the point? So I just can’t imagine not doing it, I think it would really hurt our economy and confidence but I think it would be devastating politically as well. I imagine most people around here understand that too…”

Rubio is right. We have to get tax reform done. Accomplishing, true, major tax reforms is essential for the GOP to begin building a momentum of victories as we head into the 2018 midterms. Along with that, victories like this will make an immediate impact on Americans as they begin to see more money in their bank accounts, the price of good on the decline, and a rise in employments.