The System is Broken! Leaked Memo Shows Bernie was Bought with a Private Plane! 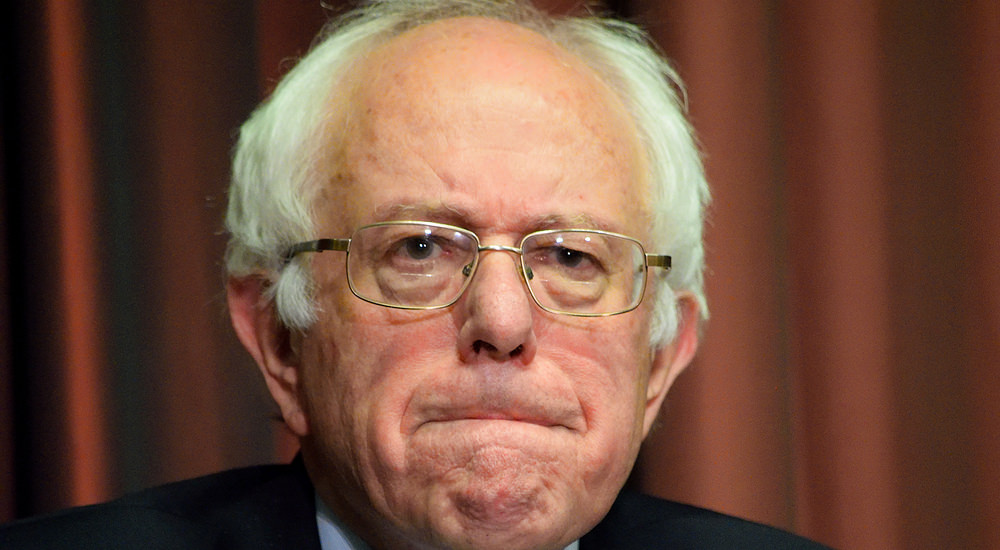 In an internal memo dated June 5, 2016, a full month before dropping out of the race and endorsing Hillary Clinton, Bernie Sanders was plotting how to best blackmail the Hillary Clinton campaign. In exchange for his endorsement, the memo details the Sanders campaign’s “asks” from the presumptive Democratic front-runner. Those thinly veiled attempts at “leverage” as the Sanders camp called it included demands for:

The blatant dishonesty and corruption of a political candidate making back-room deals with his competition while raising funds for his own campaign (which he did for over at least one month) is simply appalling.

It doesn’t matter who says it, we (the American people) don’t seem to get it…or we are too lackadaisical to care. The system is broken. It’s been broken. And it will be broken until we elect someone who will fix it.