The Regular Guy’s Guide To The Election 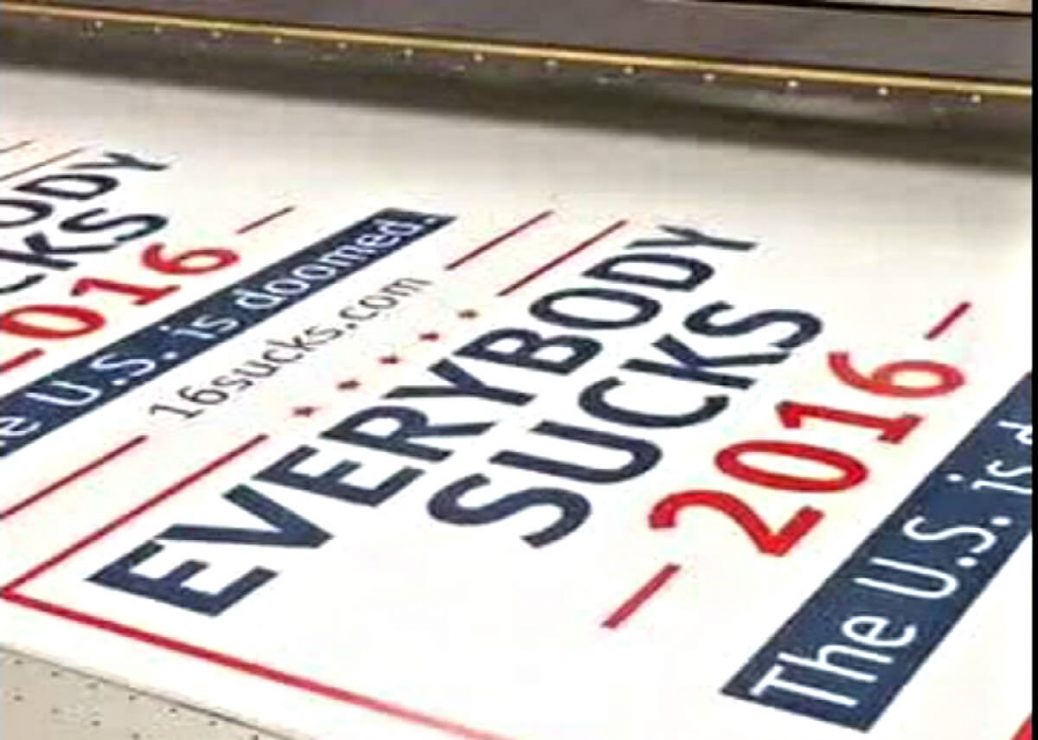 If you are like me, you have had enough of this election cycle. We have just entered the primary phase if the election, yet the mind numbing rhetoric is at an all time high. Both sides of fence are going at each other with a ruthlessness I can’t seem to recall seeing in previous races. We are seeing controversy and scandal. Leaked emails, that show some questionable(at best) policies and practices from the Democrats. As well as a lot of dissent and divisiveness on the Republican side. Some of the TV commercials are downright despicable. This is going to be one long drawn out a dog fight!

So what are we, as voters, supposed to make of this pot of sewerage? First of all, you must do your own thinking! Don’t be swayed by your favorite celebrity, or news station. They are all going of an agenda that has very little to do with the people in general. Mainstream media and celebrities are marketing tools for politicians and political agendas. Celebrities, more often than not, will choose a candidate that will help make their social status seem  more important. If a certain candidate is for climate change issues, they will back that person. It would not matter if they were the devil incarnate! What I’m saying is don’t go into this without thinking for yourself. Second, understand the core values of the candidates party. During the election process, candidates will say lots of things people want to hear, but after the inauguration party, reality sets in and they will pretty much be doing the things based on party politics. Third, and what I think is most important is this, our government is just that, our government. It is a government BY THE PEOPLE, FOR THE PEOPLE, OF THE PEOPLE! Ok, what does that really mean? What that means is, it is the duty of all US citizens, of age, to participate in the process of government. That is not limited to only voting every four years for President. People need to begin informing themselves about their local municipal, county, state, congress, and senate elections. Change will only come from the people, starting at the lower forms of government.

We must educate ourselves. Everyday government is taking more and more liberties with the power they have been given by us. Only by showing them we will not allow this any longer by using our vote. They are passing regulations that subject us to things that they themselves are not subject to. They have, in essence, created a ruling class. That is certainly not who we are! Yet we have stood idly by and have done nothing while it happened. As long as we remain complacent, this will continue.