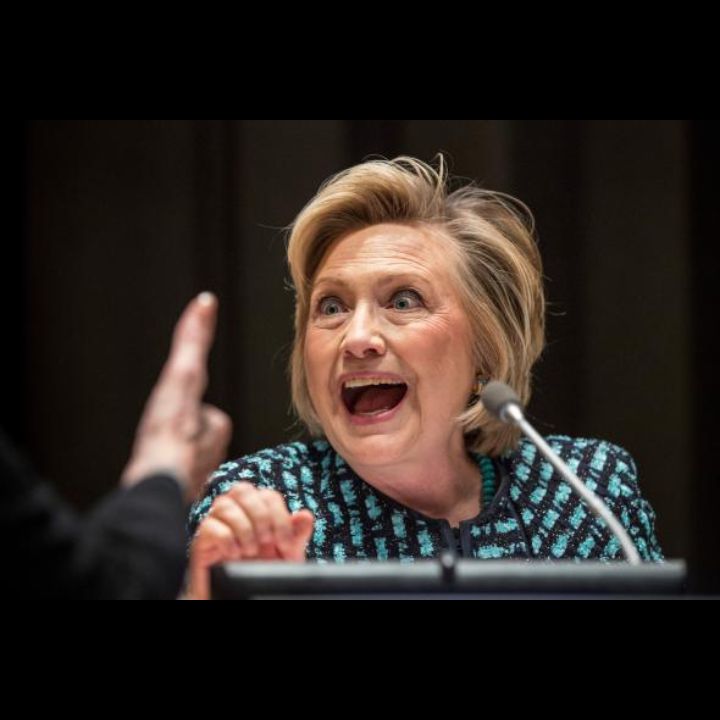 In a stunning and divisive turn of events for this country, Hillary Clinton’s losing campaign announced Saturday their intent to “participate in vote recounts” in the key electoral states of Wisconsin, Pennsylvania, and Michigan. If re-counts in any of the three states were to result in a different outcome than Election Night, Hillary Clinton would be named President of the United States.

Although no actionable evidence exists to indicate issues exist with the Electoral results in any of the three states, Hillary Clinton’s last gasp attempt to remain relevant and in power is not without significant threat to the President-Elect and to the voice of the American people as expressed on Election Night. During the re-count process, any and all manners of malfeasance and voter fraud is certainly possible if not likely.

Hillary Clinton’s attorney, Marc Elias, spoke to the decision on Saturday in a press release in which he said:

“If Green Party candidate Jill Stein initiates recounts in those states as she intends, the Clinton campaign “will participate in order to ensure the process proceeds in a manner that is fair to all sides.”

The American people are a bit dubious that “fair to all sides” means anything other than “give Hillary Clinton what she wants”. The decision prompted a response from Trump senior staff and spokeswoman Kellyanne Conway who, in a statement to Bloomberg News, said:

“What a pack of sore losers. After asking Mr. Trump and his team a million times on the trail, ‘Will HE accept the election results?’ it turns out Team Hillary and their new BFF Jill Stein can’t accept reality. Rather than adhere to the tradition of graciously conceding and wishing the winner well, they’ve opted to waste millions of dollars and dismiss the democratic process. The people have spoken. Time to listen up. #YesYourPresident,’ Conway said.”

This disgrace is the latest in a long string of Clinton embarrassments and insults to the American people. Despite their own campaigns acknowledgement that “the number of votes separating Donald Trump and Hillary Clinton in the closest of these states — Michigan — well exceeds the largest margin ever overcome in a recount”, Hillary Clinton is so addicted to power and promoting the liberal agenda she has espoused for 30 years that she can’t accept the results of a fair, democratic election.

Speaking through her attorney, Hillary Clinton said ““We believe we have an obligation to the more than 64 million Americans who cast ballots for Hillary Clinton to participate in ongoing proceedings to ensure that an accurate vote count will be reported,”her attorney said.

The American people have another idea Hillary – you have an obligation to accept that you do not have a birthright to the Presidency, that your time is over, and that the American people are the ultimate authority in this country, not YOU.