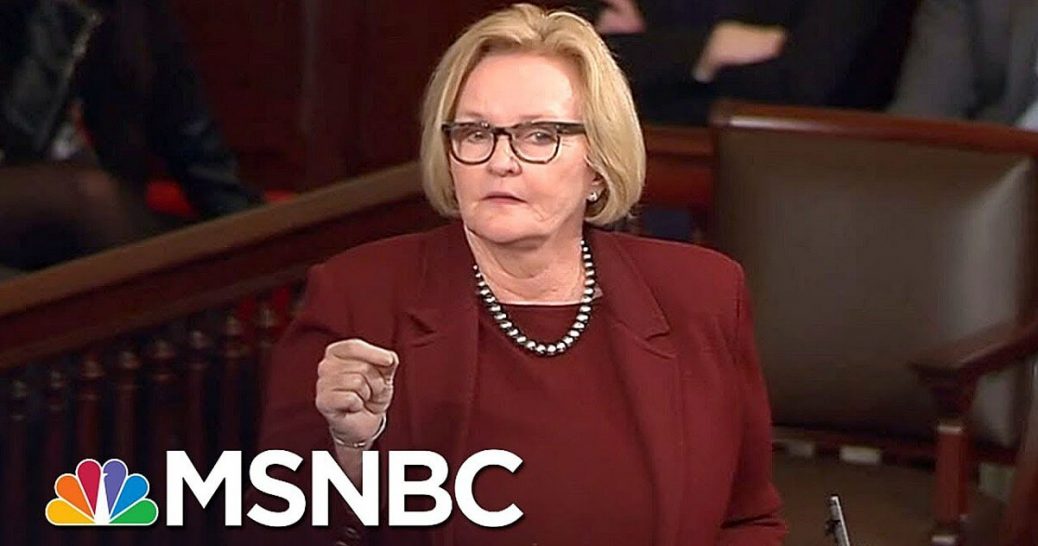 Senator Claire McCaskill (D-MO) is among the most vulnerable Democrats in Congress and she’s up for reelection in 2018.

As such, conservative and Republican groups are looking to make sure that the people of Missouri decide to stand against her in November, and they’ve begun their assault by reminding the good citizens of Missouri that McCaskill voted against giving them back more of their own money.

In their latest ad, Americans for Prosperity focus on McCaskill’s terrible voting record and her decision to stand with her party instead of her constituents.

“Tax reform is sweeping across Missouri. Small businesses are growing. Paychecks are going up. Senator Claire McCaskill said she’d support tax cuts for hard-working Missourians, but when she had the chance, she said no, voting against tax cuts for you.”

By the way, McCaskill also voted against military funding, and for the failed Democrat shutdown.

Hopefully, the people of Missouri will be wise enough to vote McCaskill out in 2018.