“Seinfeld” Actor says “I Believe in Trump” and “God Bless Him” 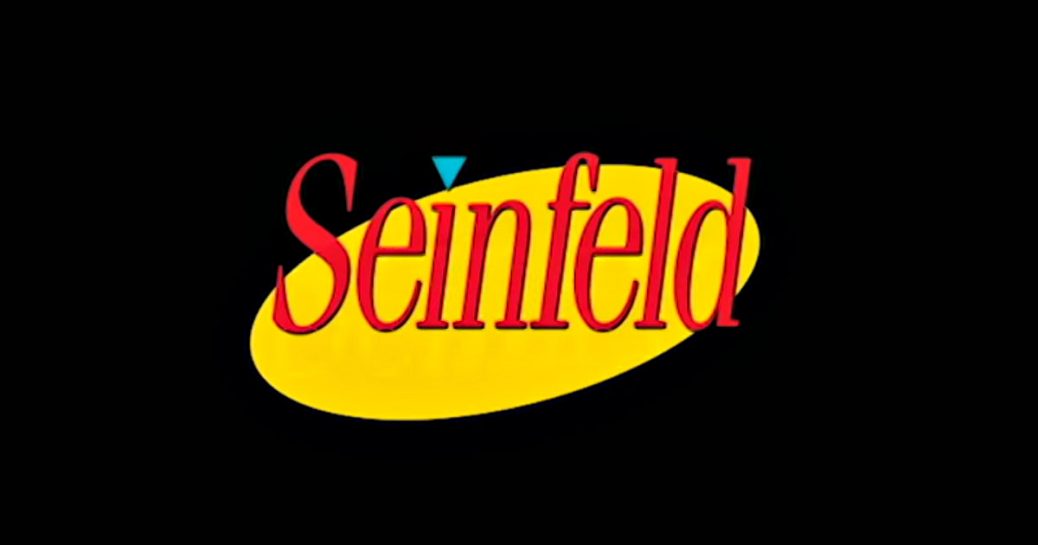 John O’Hurley is an actor who is best known for his turn as businessman J. Peterman on Seinfeld and as a former host of the Family Feud.

He recently sat down for an interview with Fox 411 where he discussed the work that President Donald Trump is doing and his efforts to cut taxes and “thin the herd” in Washington D.C.

“I’m always a fan of giving a businessman a chance to thin the herd in government. I believe very strongly in that. I believed a long time ago in Ross Perot. I thought he would have been great. Because we have this built-in inertia in our system where every tax levied is a tax that will never be removed. And we have this slow growth and our government is just getting too big and unwieldy to be efficient anymore. And I want the idea of somebody going in there with a pickax and just chipping it apart. God bless him for what his challenges are and the resistance that is up against him right now because remember nobody wants to have this thing chipped away if you’re in Washington, that’s your bread and butter. But, I believe in him, I believe in what he’s doing and I wish him the best.”

O’Hurley also added that it’s not really his “place” as an actor to comment on political issues.

“Well it isn’t their place. It’s not my place. I always say whenever I speak politically or speak my political views. I say, just because I’m a celebrity does not mean that my opinion deserves to be celebrated. I am just another bozo on the bus.”