Securing our Borders: Terrorism, Zika, and the Donald 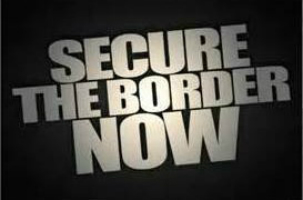 In this episode I discuss an Afghan man with ties to the Taliban who was smuggled into the United States after traveling through 10 separate countries to get here. He was apprehended by 5 Pakistani men who accompanied were given asylum.

Segment two the discussion turns to the first Zika baby born in the New York tri-state area and the mother was from Honduras, possibly getting here on a tourist visa, expressly to have her child in America.

Segment three: The Donald may actually win the general election, thanks in part due to violent anti-Trump protests repeatedly caught on video for undecided voters to see. He may actually get the sympathy vote from people outraged by anti-Trump violence.