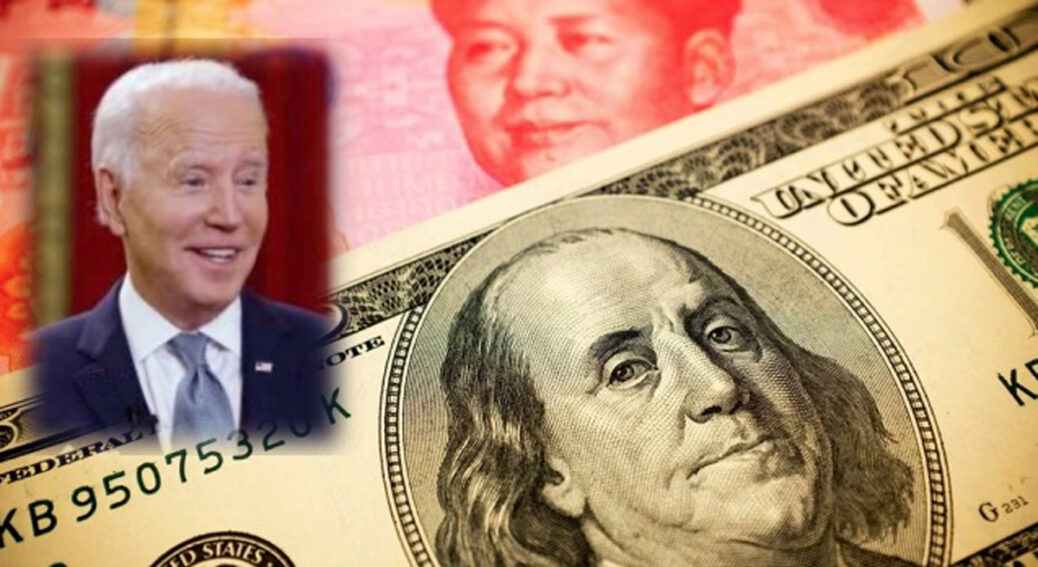 Since Joe Biden entered the White House, the university that houses his purported policy think tank has received a massive windfall of anonymous donations from Chinese donors, a report finds.

Since 2021, the University of Pennsylvania, where Biden’s Penn Biden Center for Diplomacy and Global Engagement resides, has been the lucky, lucky recipient of nearly $17 million in anonymous funding from Chinese sources.

Since Biden’s inauguration, the University of Pennsylvania has received $51 million in foreign funding, including $14 million from unnamed contributors in China and Hong Kong and $2.4 million from unnamed contributors in Saudi Arabia, according to Department of Education records reviewed by the Washington Free Beacon. The school also received $1 million from a source in the Cayman Islands in June to fund its Penn Wharton China program.

This funding is in addition to the $61 million that the University of Pennsylvania received from Chinese donors between 2017 and 2020, which was reported by the Free Beacon in 2021.

The names of the newer foreign donors are being kept under wraps by the Biden administration’s Department of Education—a departure from prior administrations that would publish this information in an online database. American universities that receive federal grants are required by law to disclose their overseas funders to the government.

The funding details come as Biden’s think tank, the Penn Biden Center at the University of Pennsylvania, has been in the media spotlight following reports that federal investigators found classified documents at the Washington, D.C.-based institute and his Delaware home. The Penn Biden Center, which launched in 2017, served as a home base for Biden’s top national security officials, many of whom were employed by the center before joining the Biden administration. The White House is also facing criticism for a lack of transparency about who had access to Biden’s home and the Penn Biden Center where the classified documents were found.

Meanwhile, as they completely ignore Biden’s numerous links to our biggest enemy, Democrats somehow STILL believe that Donald Trump is in cahoots with the Russians despite the fact that not a single serious tie has ever been found.