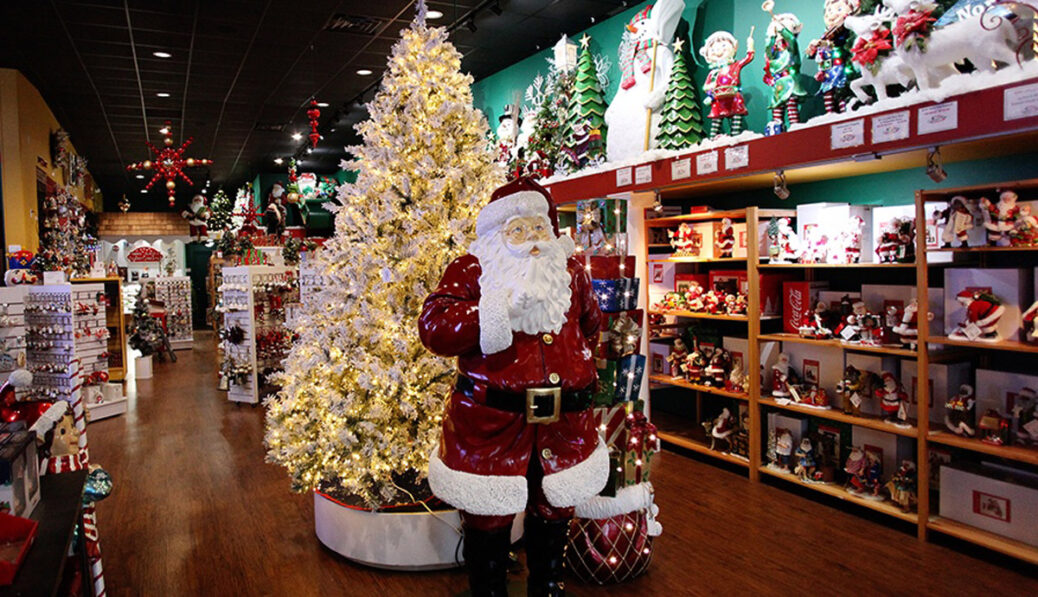 Joe Biden hurt us again — and it took nearly a month to find out — as holiday sales were a serious disappointment during December’s Christmas holiday.

Usually, we get these stories before the year ends, but it looks like this time they kept it quiet until the second week of Jan.

Anyway, we find out, once again, that Joe Biden’s economy is damaging the country. Christmas sales collapsed and made for a bad year-end for retailers.

We need to see good Christmas sales to bring the yearly economy into the black. Looks like that did not happen last year.

Holiday sales came in below industry expectations, as shoppers felt pinched by inflation and rising interest rates, according to data from the National Retail Federation.

Sales during November and December grew 5.3% year over year to $936.3 billion, below the major trade group’s prediction for growth of between 6% and 8% over the year prior. In early November, NRF had projected spending of between $942.6 billion and $960.4 billion.

The retail sales number excludes spending at automobile dealers, gasoline stations and restaurants, and is based on data from the U.S. Census Bureau. It covers the period from Nov. 1 to Dec. 31.

The holiday sales gains include the impact of inflation, which drives up total sales. The consumer price index, which measures the cost of a broad mix of goods and services, was up 6.5% in December compared with a year ago, according to the Labor Department.