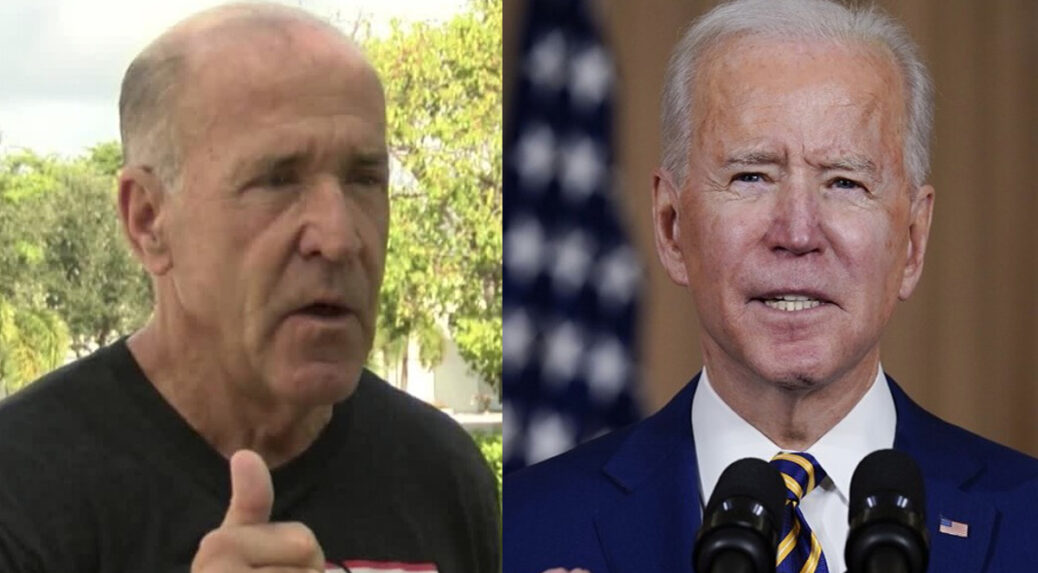 Joe Biden’s brother, Frank, has been caught admitting that he peddled his influence in affecting U.S. policy during Joe Biden’s presidency.

This is a crime. It’s just that simple.

Frank Biden told people that he makes money by selling his closeness to Joe Biden on at least two occasions, CNN reported (with an accidental outbreak of journalism).

In one instance in October, Frank spoke at a BioSig Technologies conference in Venice, Italy.

The speaker was not a doctor. Nor did he have an extensive background in health care, global or otherwise. But Francis W. “Frank” Biden did have something else: A brother in the White House.

In his speech, Frank Biden talked about his family and his brother’s cancer initiative, according to attendees. Following his remarks, the leader of a trade group who attended the event promptly posted a video from Venice informing members he represents that he’d spoken with Frank Biden about their efforts to lobby the federal government on Medicare reimbursement rules. The president’s brother, he told his members, had agreed to help.

In a second incident, Biden was again speaking before a BioSig event in Boston in 202.

At that event, Frank Biden boasted of “the bully pulpit that I have as a result of the privilege of being associated with my brother Joey,” and vowed to “do everything in my power to support you to get the job done, to get federal dollars to your research,” a video of his speech shows.

The Biden family has been selling Joe Biden’s influence over the federal government for decades. And now it appears that criminal crime family was still in business after Joe became president of the United States.