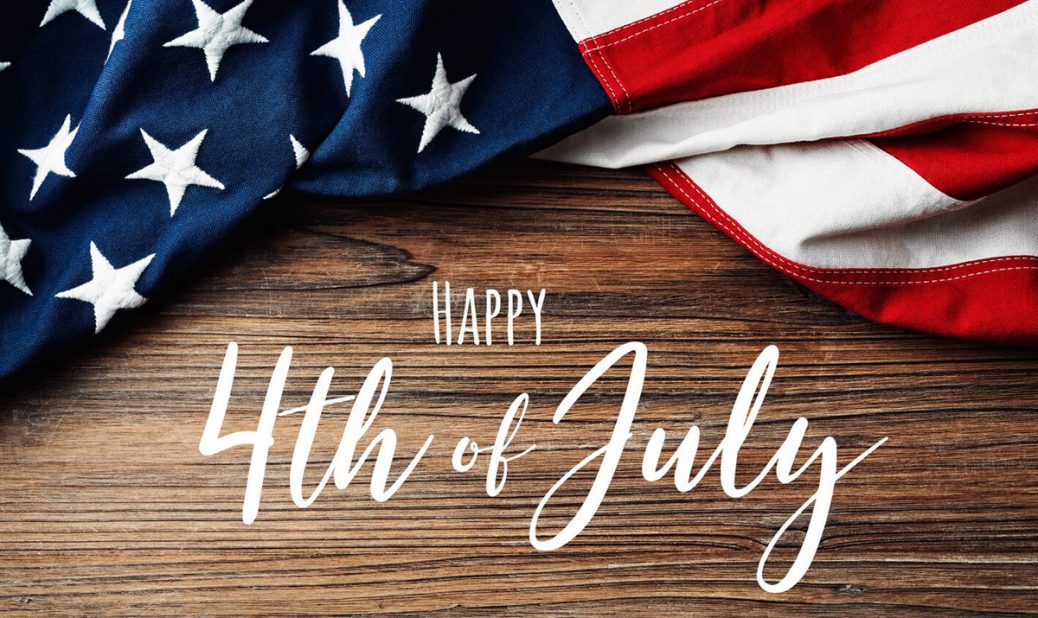 On July 4th many Americans will have a tear in their eyes as they see the American Flags being carried past them as part of their town’s Independence Day parade, they wear patriotic-looking clothing as they toss, burgers on their barbeque., and after the sun dips below the horizon they watch an incredible fireworks display. A beautiful sight, but it’s two days late. You see,, America’s real independence day is July 2nd.

“The Second Day of July 1776, will be the most memorable Epocha, in the History of America. I am apt to believe that it will be celebrated, by succeeding Generations, as the great anniversary Festival. It ought to be commemorated, as the Day of Deliverance by solemn Acts of Devotion to God Almighty.” Letter from John Adams to Abigail Adams, July 3rd, 1776,

The Declaration of Independence was approved/signed on July 4th. But it was two days earlier, on July 2nd, the Continental Congress passed the resolution submitted by Richard Henry Lee of Virginia, declaring that the thirteen colonies were independent of Britain. This simple resolution was a stirring call to throw off the bonds of tyranny.

Resolved, That these United Colonies are, and of right ought to be, free and independent States, that they are absolved from all allegiance to the British Crown, and that all political connection between them and the State of Great Britain is, and ought to be, totally dissolved.

That it is expedient forthwith to take the most effectual measures for forming foreign Alliances.

That a plan of confederation be prepared and transmitted to the respective Colonies for their consideration and approbation.

The resolution was initially presented to Congress on June 7th, but New York, New Jersey, Pennsylvania, Delaware, Maryland, and South Carolina weren’t ready to break with England. So they tabled the action until July 1st to allow time for those states to be convinced. Also it was agreed that it would take just one no vote to veto the resolution.

In the meantime, while waiting for the final vote, Congress appointed a committee to write a formal declaration of independence. The committee members were John Adams of Massachusetts, Benjamin Franklin of Pennsylvania, Roger Sherman of Connecticut, Robert R. Livingston of New York, and Thomas Jefferson of Virginia. Jefferson, the best writer in the group, was the primary author of the document. Jefferson’s document read like a mission statement for the revolution and explained how this federation of nations would differ from others: people’s rights don’t come from the government. They come from God.

On July 2nd, twelve of the thirteen colonies approved Richard Henry Lee’s resolution of independence. Delegates from New York still lacked instructions from the legislature to vote for independence, so they abstained. Even back then, the NY State legislature was a joke.

With their yes votes, the members of the Continental Congress became traitors to Great Britain and wanted criminals. That is why Ben Franklyn uttered his famous line, “We must, indeed, all hang together or, most assuredly, we shall all hang separately.”

On the evening of July 2nd, the Pennsylvania Evening Post wrote, “This day the Continental Congress declared the United Colonies Free and the Independent States.”

Notice that it says “Free and the Independent States” that’s because initially, they were not creating a new country, they were creating 13 new nations.

After voting for independence on July 2nd, Congress turned its attention to finalizing the declaration. Over several days of debate, Congress made some alterations to the text, including adding the wording of Lee’s resolution of independence to the conclusion. The text of the declaration was approved by Congress on July 4th and sent off to be printed.

From the outset, Americans celebrated Independence Day on July 4th, the date the much-publicized Declaration of Independence was approved, rather than on July 2nd, the day the resolution of independence was adopted in a closed session of Congress.

When telling the story of America’s independence, we are told about Adams, Jefferson, Franklin, etc., but it is Richard Henry Lee who went to the legislature of the largest colony, Virginia, and sold them on independence. He came back and introduced the resolution for the 13 colonies’ independence. He should be counted among the key players of our historic bid for freedom. No other colony had the influence to present such a resolution.

The video below is from the Musical 1776. Richard Henry Lee is sent off to Virginia by Adams and Franklin to get his legislature to agree to present a resolution on independence.

Whether you celebrate on the 2nd like John Adams predicted or the 4th like everyone else, this new country became the best, most free land on this earth. While America isn’t perfect, I challenge anyone to come up with a country that is closer to perfection. The United States is the only country on this spinning ball of dirt and water that says your rights come from God. That doesn’t mean the United States is a theocracy. It means that our rights cannot be taken away by a human being or a government. A point all Americans should remember when they go to the ballot box.

“We hold these truths to be self-evident, that all men are created equal, that they are endowed by their Creator with certain unalienable Rights, that among these are Life, Liberty and the pursuit of Happiness.