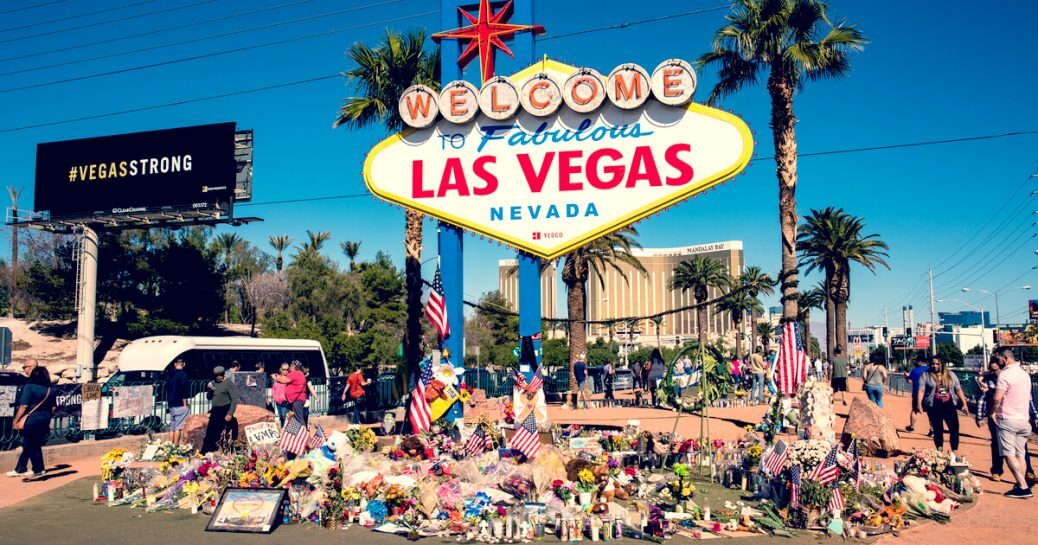 Obama lied and Americans died.  Not just Fast and Furious.  Not just Benghazi.  Barack Obama and Eric Holder, America’s first African-American President and his Attorney General, are not innocent of the mass murders that have been taking place in America over the last ten years, they are very maliciously complicit in engineering them by empowering Moslems, Mexicans, blacks, and fascists against Americans.  From the rise of ISIS that Obama funded to the many terror attacks and gang crimes in the USA Obama and Holder are behind them all.  It is an outrage that Jared Kushner had his security clearance lessened over phony Russian collusion while Obama gave all of America’s most vital secrets to the Muslim Brotherhood.  Worse still is that every mass shooting in America has been allowed to be perpetrated by leftists for the purpose of smearing Republicans.  The only time liberals didn’t call for guns to be confiscated was when one of them tried to murder Republican congressmen on a baseball field.  How many mass shootings were there at stadiums or airports before Democrats demanded security be emplaced?  Declaring schools and hospitals gun free zones is the brainchild of Democrats.  How many of our children must we allow leftists to murder before we exercise good sense and allow responsible adults to be armed anywhere they go?  And Obama has the gall to try to keep up the myth that his administration was “scandal free.”  In fact it was scandal free if you recognize the fact that his entire tenure with his regime was a betrayal of America.

Obama and Holder are pure leftists.  Obama is a Moslem socialist while Holder is an atheist radical.  Both believe that blacks in America are not only treated unfairly, but are targeted by racist white people for persecution.  They believe that the black prison population, some five times that of their percentage of the general population, is not the result of criminality among blacks, but is a result purely of racist white people oppressing them through “white privilege.”  They contend that blacks are falsely persecuted to make them twenty times more likely to go to prison, not because they glorify gangsters, abuse teachers, drop out of school, do drugs, become violent criminals, call police pigs, shoot cops, rape, rob, and murder innocent people.  But because white people get all the breaks and poor black folk get falsely railroaded.  Reality, however, is the proof when caught on camera revealing that blacks are twenty times more likely than whites to engage in violent criminal activity and get caught and incarcerated if not killed in shoot outs with police.  Obama and Holder and all liberal Democrats viciously and maliciously ignore all the proof that the prison population not only truly represents the percentage of the population that commits crimes, but they deceitfully and malevolently malign white people as the cause rather than the blacks whom they encourage to attack whites.

America today is not the pre-1960s South.  Blacks have a thousand times more opportunities today than they did three generations ago.  That’s how they have become multi-millionaire athletes, celebrity actors, businessmen, congressmen, served in the President’s Cabinet as Chairman of the Joint Chiefs and Secretary of State, and even became President of the United States.  Except that Barack Hussein Obama, mmm, mmm, mmm, did so by pandering, demagoguing, and deceiving the nation as to who he was and what his intentions were for this country.  America’s first African-American President is as opposite to the American people as any Moslem Communist Fascist could be.  He did not try to make America great, but to make America small.  Rather than make America’s economy work, he managed her decline.  Rather than heal racial and cultural divisions, he multiplied them.  He and Holder initiated a program that would keep violent young felons from being charged by police and thereby keep them out of the legal system they abhorred.  They created Black Lives Matter to advocate for criminals and encouraged they and the Nazi group Antifa to riot in the streets.  The results people like the Florida school shooter who was allowed to slip through the cracks and murder helpless high school students.  Democrat ideology created all the conditions by which this mass murderer was enabled to run rampant and their solution is to blame righteous, innocent Republicans.  This is why Democrats must never be allowed to regain power, must never be bargained with, or compromised with, or believed, but must be utterly and permanently exposed as the frauds of the nation and defeated.

This is why the election and presidency of Donald Trump is of such vital import.  Republicans have been cowering under the Democrat media propaganda machine for the last century with only Eisenhower, Goldwater, and Reagan having the manhood to challenge them.  Ronaldus Magnus unleashed the Silent Moral Majority from the leftist yoke to allow great voices like Rush Limbaugh and honest news that tells both sides like FOX News to come into being, and leftists like Obama bemoan their loss of their monopoly on propaganda.  Now along comes Donald Trump who proves he not only has the greatest virility to wield against the Left, but the energy, guile, and élan to render them as Wile E. Coyote to his Road Runner and repeatedly cause them to make fools of themselves.  Republicans are now fighting back against the Democrat fraud and extortion apparatus that has corrupted this nation.  Democrat operated businesses that punish Republicans for opposing their agenda are being treated likewise by Republican governors.  States like California that are giving voting rights to illegals are being prosecuted by the federal government.  The derangement of leftists has never been more evident, their lies never more exposed, their agenda never more obvious, and their hatred for white Christian Americans never more profoundly evident.  The party that began at the Founding as the party of slavery, of lies, of murder, and racist hatred of blacks has become the party of racist hatred of whites, anti-Christian, anti-capitalist, and anti-godly.  They are still the party of slavery, of lies, of murder, only they try to conceal it through subterfuge, subversion, and their unrighteous justification of their evil.  They think that no one sees through their schemes of letting gangs run amok and sending out fascists to riot pretending they are fighting fascism.  They believe they can kill millions of Americans by killing babies in the womb and no one will know will know they are murdering America’s children.  What matter to them if a few teenagers get killed by one of their minions when fifty million have been cut up to sell their body parts?  The only difference between killing a baby in the womb from sacrificing them on the altar of Satan is in drawing its first breath.

People keep on trying to say that Republicans and Democrats are the same just pitting the people against each other.  They try to say that both sides have good and evil people in their ranks, both have liars and truth speakers, both have a positive agenda to make America better, but that is all false.  The Democrat agenda is to unmake the Constitution that guarantees the people’s liberties and set up their elites as rulers over the masses dictating their lives.  There are some Republicans who want to work with Democrats toward destroying their goals and establishing themselves as the ruling elite.  But the fact is that only half of Republicans are as bad as all of the Democrats, and it is the other half that join with a great American leader like Donald Trump that truly represent the free working people that have made this country great.  Only Obama and Holder and their ilk see Americans like a mother and daughter who fought off a violent robber as racists because he was black.  The Left is the ultimate two-faced ideology of bigots and they must not be allowed to rule over the righteous.  Their mantra of “Never let a crisis go to waste” works even better when they can create a crisis and then blame it on their enemies.

Pushback!  Republicans fight back against Democrat boycotts of the innocent

Democrats or Republicans, only one is the party of lies, slavery, and death