An Open Letter to David Hogg 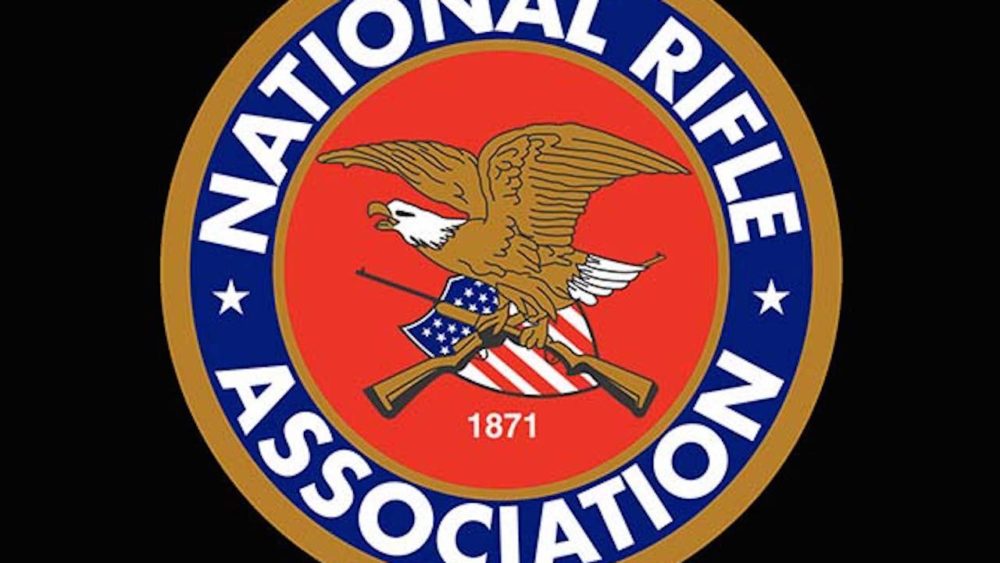 I joined the military at 18, and having served 20 years I have seen a great part of the world we live in. Some of it was good, some of it not so much. I have fond memories of my time in the service. I was fortunate enough to give to my country. One of the first memories that I have occurred in boot camp in Camp Barry in North Chicago. The history we were shown about our country from the founding fathers to the formation of the first U. S. Navy will always be a guiding point of my life. One of the courses I remember the most was a course entitled “Rights and Responsibility”. In that course I was taught that the rights we enjoy in this, the most exceptional country in the world, were God given. I learned that those rights also came with responsibilities that must be adhered to. Those responsibilities are laid out in our founding documents, the Constitution and Bill of Rights.

One of those rights was the 2nd Amendment. The enforcement of the 2nd Amendment was for innumerable reasons, from hunting for food, to self defense, to the ability to overthrow a tyrannical government as set forth by our Founding Fathers.

The ability of our citizens to keep the guns that our Federal law have given them without question are now under attack by many who are fearful of guns. The progressive socialists and leftists quaintly call it “Gun Safety” with the full intent on working even further to confiscate the firearms that the citizens hold.

We find ourselves after another school shooting that the progressive socialists once again raise voices over the bidies of the victims.  Not mentioned is the total breakdown of federal and local enforcement that could have kept Nikolas Cruz from getting any firearms. We now have children who will be traumatized for the rest of their lives for something that could have been prevented.

It was the PROMISE ACT implemented by Obama and his contempt of court Attorney General that set this massacre in motion. Because they were concerned about what they called a disproportionate number of blacks in prison they started the Promise Act to break the classroom to prison train. All it did was require that schools in the country allow violent and mentally ill students to harass the other students without fear of arrest . Nikolas Cruz was one of those students. All of this was done so that schools could get more federal funds.

One of the most vociferous agitators is a survivor of the shooting in Parkland. He has taken to speaking for all the students of the school and has pushed himself forward to be a strident voice for the victims.  Although he has been all over the airwaves from CNN and MSNBC to late night shows to do nothing more than to force on citizens the progressive socialist talking points of gun control. There have been many of other survivors of the Parkland shooting who disagree with his anti-gun position, and they, like everyone else who disagrees with him have been shouted down and ridiculed for disagreeing with him.

Working with such groups as MoveOn.org, Planned Parenthood, and others, he has taken to making demands that are superfluous and meaningless.

Who is  David Hogg and why should we care? He seems to think he is now a policy expert and can arrange for his thoughts and opinions to be taken seriously. How many times have you heard him on CNN or MSNBC slandering those who disagree with him or heard him say “I am not going to allow”. My first thought is who the hell does he think he is. The son of a supposed FBI agent father and a VIP mother who works for CNN (his own words) what makes him any more expert just because he was in the building next to where the shooting occurred? His condescending attitude and his inability to see past the myopic preening group that are his handlers is self serving. His present course will allow him to move forward in his future plans as either a journalist of politician, another progressive leftists that can lie easily and do nothing more than push the Alinsky principles forward. He is the perfect “victim” he can say and demean anyone he likes and lie about facts and can do it with impunity because he can always fall back on being a “victim”. Any who call out his lies or his demeaning of others will be set upon by the socialists who are cheering him on.

I find it informative that he has spoken in derogatory terms of Gov. Rick Scott and President Trump with absolutely no understanding of what actually happened. He needs to learn his civics and take a government class. The incompetent Broward Country Sherriff was not hired by the Governor but an elected official elected by the people within the county. Hogg does not mention that This same sheriff was in Chicago and an advocate for the PROMISE program mentioned above and a big Obama supporter before bringing his incompetence to Parkland.

David Hogg has called the NRA “child murderers” and has spoken about Dana Loesch being a bad mother. Once again the subject that he rants about is in a word ignorant and a lie. The NRA is a non-profit that does nothing more than safety training and protection of our 2nd Amendment rights. He talks of forcing corporations to sever ties with the NRA and yet can’t explain how that will help the situation. Neither CNN or MSNBC will stand up to a young man who wants the opportunity to be a victim and activist  and allow him to wallow in his self serving political agenda. And who in their right mind think that according to Hogg’s PR firm that he has more credibility that the NRA or Dana Loesch.

This isn’t to say that David Hogg  shouldn’t have a voice. I admit and will willingly listen to his ideas that may alleviate the gun challenges that we face, but hot when his main claim to fame is doing nothing more that demaning others, trying to discredit others and what is nothing more than a child stomping his feet to get others to agree with him. If he finds himself willing to talk with others on a equal basis, andlisten as well as speak perhaps there can be progress made.

Not that he will listen, but a few suggestions for Hogg and his followers:

You have forced yourself into the political discourse that you know little about. You have bullied others and demeaned others for the simple fact that they disagree with you. This country does not respond well to demands made by someone who has little experience in the real world legislative, constitutional and historical perspective. And be forewarned, you have forced yourself into the arena of politics and you have no right to make demands of others whether corporations of individuals.

And one more final thought. The United Sates is NOT a broken Democracy. Our country was founded as a Republic and is not broken but bent out of shape by those who would destroy it. It is dented because of people like David Hogg who rant and rave and insults those who disagree and of course his progressive socialist enablers and handlers. If you have something to say show it with facts and offer a way to make things better. But screaming or threatening those who disagree with you is not the answer, It is time you learn that.

And no, I am not an NRA member, and whether I own guns or not is not for anyone to know. That is my right under the 2nd Amendment.