The Rule of Law is Under Attack 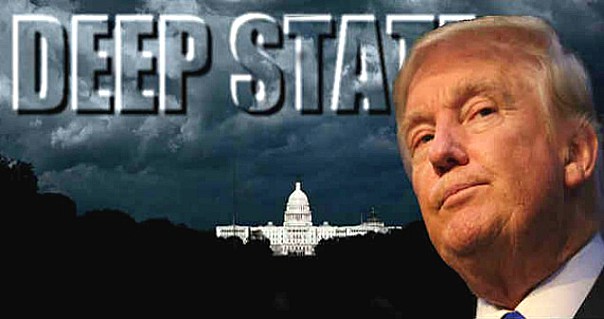