Report from the Ground from a Regular American 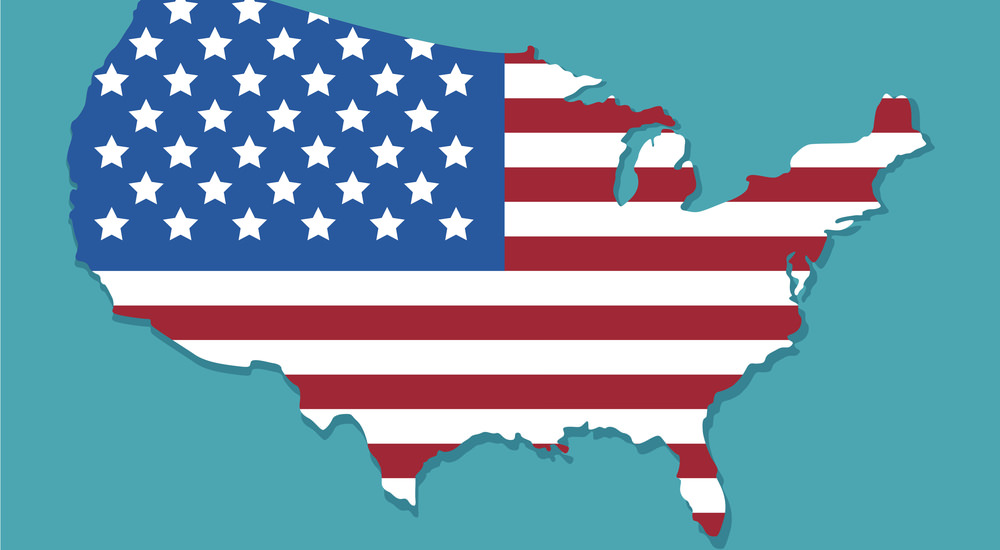