Rep. Valadao Finally Wins, Only One of Two Republicans Who Voted to Impeach Trump Returned to Congress 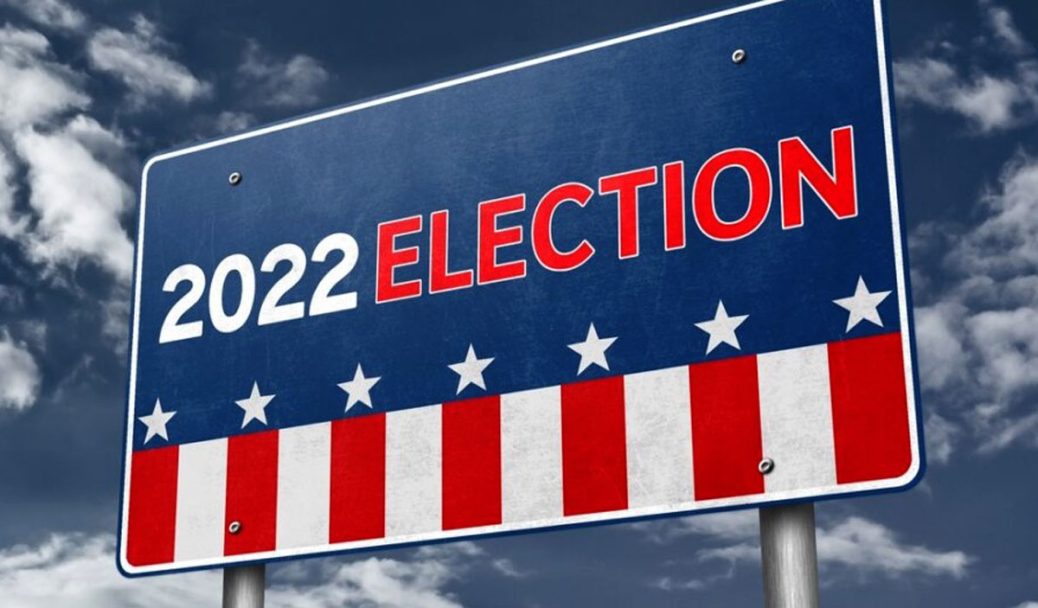 Ten Republican Congressmen voted to impeach Donald Trump. And now, after election results in California have finally come in, only the second of them has been returned to Washington.

The only other Republican who voted to impeach Trump who was re-elected is Washington Rep. Dan Newhouse.

Four of these traitors decided not to even run. Meaning, four others lost their re-election bids.

Valadao represents the California’s 21 Congressional District, in the state’s Central Valley region, but sought and won reelection in a neighboring district after congressional lines were redrawn, according to Fox News.

Valadao’s race was the only one in which Trump didn’t endorsed a challenger, with the understanding that the GOP winning that seat was key to the party retaking the House, Fox News also reports.

Democrats sought to capitalize on his impeachment vote but failed to defeat him in the state’s open primary and it the general election.

Valadao is a moderate, of course and has barely won his races over the years.

In any case, it is good that he won. Even a moderate is better than a Democrat in office. And keeping him helps keep the GOP in power in Congress.