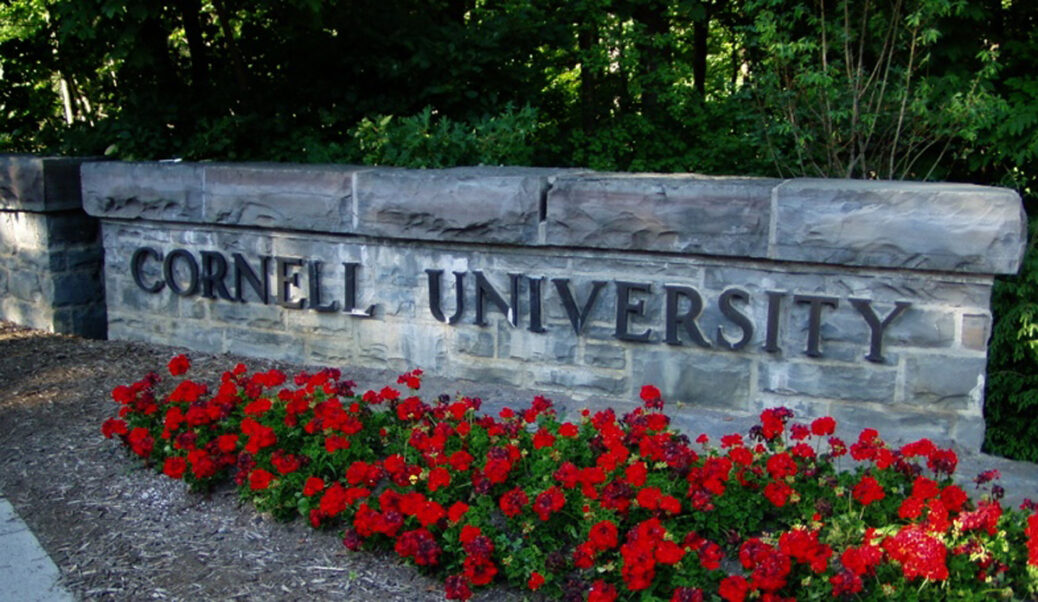 Cornell University has agreed to punish the woke students who shouted down conservative writer Ann Coulter’s speech at the school.

Cornell University President Martha Pollack recently said that the disruption of the Nov. 15 speech violated the school’s conduct policies and that “punishments” will be meted out, according to Campus Reform.

“I will just be honest, I think this was a really stupid move,” Pollack said of the protest in an audio recording obtained by The Cornell Review. “Ann Coulter’s basically irrelevant at this point… and this is exactly what she wanted.”

Pollack said she did not “have a good answer to the question of what will deter [disruptions] in the future,” but the topic was discussed with cabinet members.

Rodge Reschini, a The Cornell Review writer, told Campus Reform that Pollack’s comments were “encouraging” because of her “willingness to speak to this issue in public.”

“Cornell could have swept the incident under the rug, but it seems the administration is actually interested in the improvement of the campus climate regarding free speech,” he said.

My guess is that nothing will come of this and no student will be punished.

We need our universities to stop allowing the anti-American, anti-free speech left to control the American campus.

While nothing will happen at Cornell, it is at least the first time we are seeing a crack in the lock-step solidarity with the extreme left.