Who is Rahm Emanuel Really Protecting? 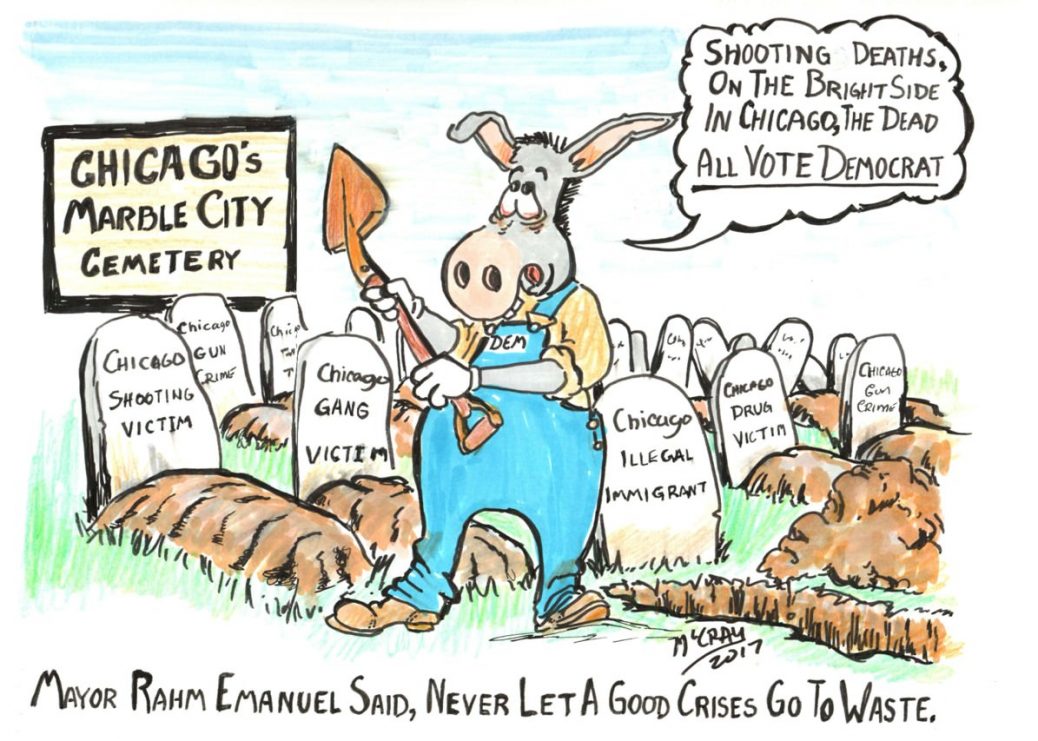 With all the gun violence in the City of Chicago, the Mayor, Rahm Emanuel a former Chief of staff for the Obama Administration, has done literally nothing to stop the Shootings which are mostly tied to gang, drugs and violent crime.

The Police Chief has expressed his frustration over the refusal by the Chicago Administration to curb the Shootings, he stated that many of the shootings are tied to known repeat offenders and getting them off the streets would reduce the violence.

So when the Mayor says he is protecting the people, which people is he talking about, it’s not the people who obey the law, they are not even allowed to have guns to protect themselves.