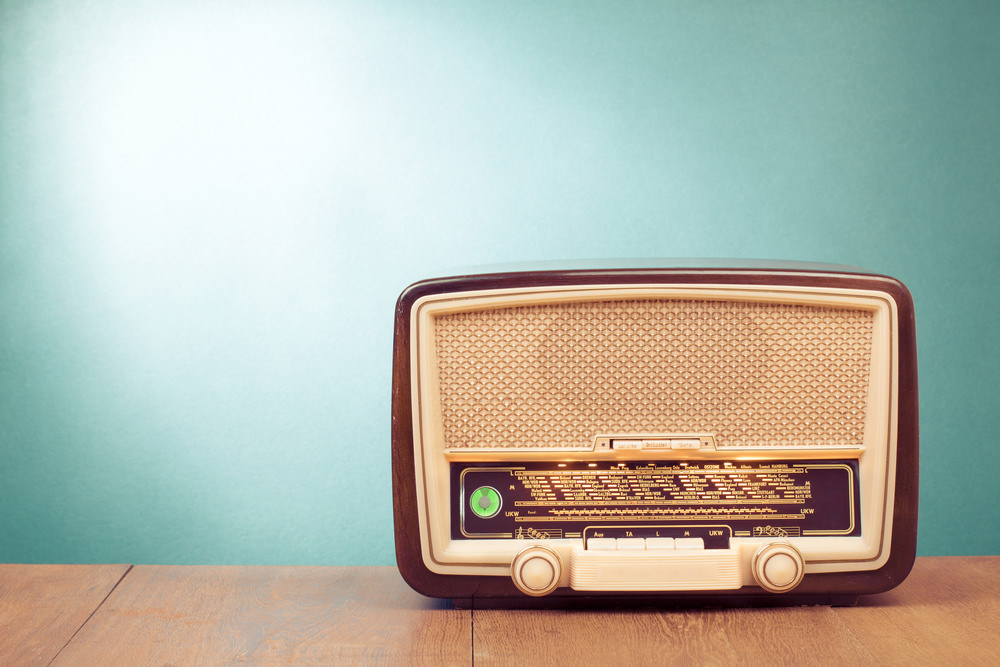 Sometime around 6 a.m. this morning while reading my Wall Street Journal, I turned on the major St. Louis AM station in existence. Their only legitimate reason for being in business is to host Rush later in the day and St. Louis Cardinals baseball games.  At that time of the day I usually turn to the upstart local conservative on 97.1 Talk FM, reformed tv reporter Jamie Allman.  The local news was starting so I left it on this morning.

The opening to this morning’s show was that some people are not so quick to call the police for every problem.  Seemed curious.  The story was a non-ironic discussion with a St. Louis (presumably white) city dweller who had her bicycle stolen by a black youth.  She had seen him riding around her neighborhood on it but hesitates to call the police because she is concerned that “they don’t handle situations with young black men well” ala Ferguson, etc.  Instead of contacting the authorities, she is  posting a request that he return the bike on social media and through traditional media outlets. Evidently no success so far.  The police declined to comment.

She is not doing this kid the favor she thinks she is.  As deluded as this white guilt example is, the way the station, a station that used to specialize in hard news, covered this issue as if it were a serious news issue is far worse.