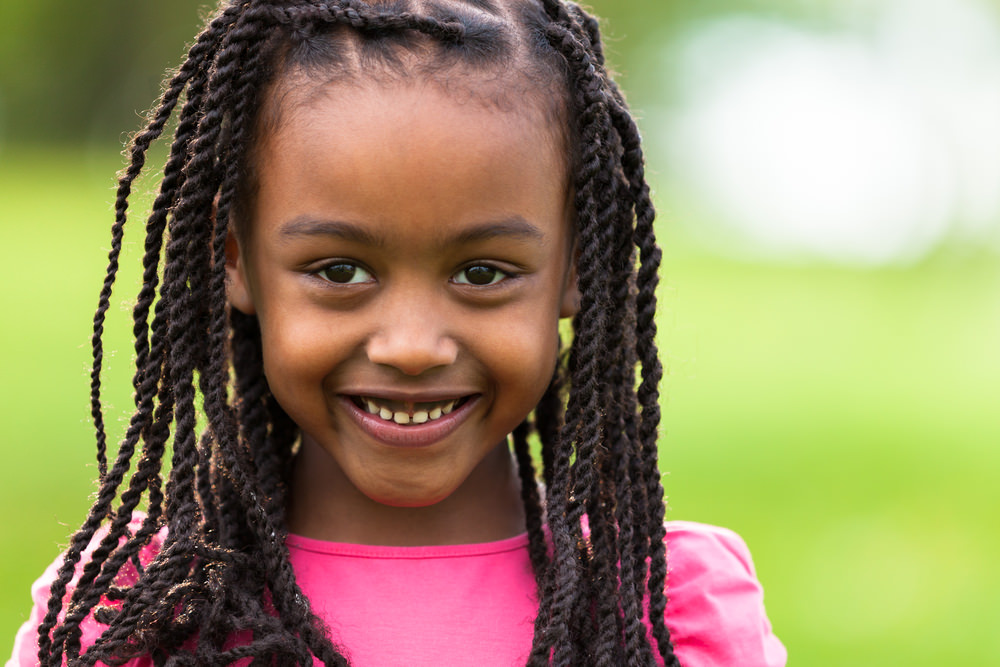 There are some bedrock truisms in America today – all meticulously crafted by the left over the years. One is that, all things being equal, the private sector is inherently selfish and self-serving, whereas the public sector is selfless, looking only to benefit those they serve.

Another is that the rich do not now, nor will they ever “pay their fair share,” and the only way they got rich is on the backs of the poor. Of course no one has asked them what number or percentage equates to “their fare share.”

And still another is that Republicans are exploitative and Democrats are not. To prove this point I give you two juxtaposing cases.

You may recall the young man from Georgia – C.J. Pearson. The self-professed young black conservative became an instant internet sensation when last year he posted his first YouTube video calling out president Obama for not loving this country – doubling down on Rudy Giuliani’s comments excoriating our dear ruler.

As I wrote  in February, 2015, 12 year old C.J. came out with guns a-blazing saying: “President Obama – you don’t love America. If you really did love America, you would call ISIS what it really is – an assault on Christianity – an assault on America and a downright hate for the American values our country holds – of freedom of speech – freedom of religion and everything our country stands for.”

For this video, he garnered cheers from the right and virulent hate from the left. And this takes me back to one of the bedrock truisms I quoted above.

Young Mr. Pearson dove unknowingly headfirst into the political shark tank and was called every name in the book for it – but mostly the left accused the Republicans of exploitation.

There is no way a 12 year old kid could craft that dialog on his own. He is just a shill for the right – standing in front of the camera, reading someone else’s script. They were incensed that the right would use a child in such a way, referring to C.J. as a “pawn,” and a “prop in brown face” – because no black child can ever be conservative or call out our black president.

Yet it is evidently perfectly fine for a nine old black child to spout Black Lives Matter-type nonsense. That’s not exploitative at all.

Earlier this week the City Council of Charlotte, N.C. were treated to what I’m sure was an impromptu speech by little Zianna Oliphant. The nine year old child stood in front of the council, a crowded gallery and a camera, and wept as she said she feels like “we are treated differently than other people, just because of our color…”

Within 30 seconds the little girl started crying. We then hear a rather stern female voice coming from the gallery commanding: “Do Not Stop!” To me, it sounds like a mother scolding her child. Now this is not exploitative at all!

“We are black people and we shouldn’t have to feel like this,” she continued through the tears. “We shouldn’t have to protest because ya’ll are treating us wrong. We do this because we need to have rights.” Little Zianna explains that she was “born and raised in Charlotte” and that she “never felt this way until now.”

This is tragic. No – not that black mothers and fathers are getting murdered en masse – they’re not – at least certainly not by the police. No, the tragedy is that this poor child has little chance of growing up to lead a normal life. She is literally being groomed – brainwashed to hate whites and fear and hate the police. I don’t doubt for a moment that the stern voice was that of her hate-filled mother, who more than likely told her precisely what to say. Or maybe she has simply overheard the vile BLM rhetoric so often, she has committed it to memory.

Yet no where in the main stream press have I seen a single utterance that this could be exploitation of a nine year old.

I guess its true then. Only the right can exploit children.