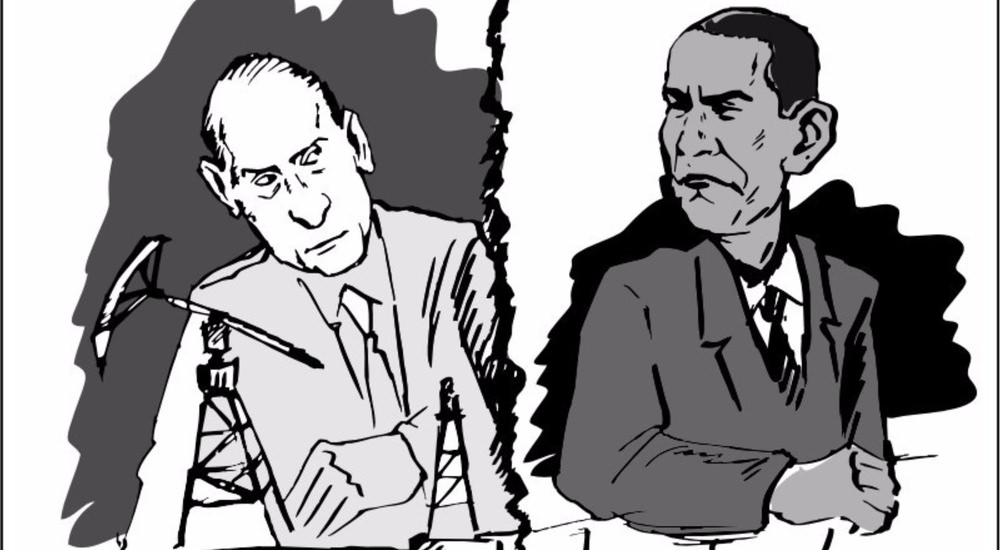 “People who order such fakes against the U.S. president-elect, fabricate them and use them in political struggle are worse than prostitutes. They have no moral restrictions whatsoever, and it highlights a significant degree of degradation of political elites in the West, including in the United States.” – Russian President Vladimir Putin on January 17, 2017

We live in interesting times when a commie dictator commands the moral high ground. If Russia hacked the DNC—and/or directly influenced the 2016 election—wouldn’t that be a real feather in the Cossack’s hat? That’s a concrete demonstration of political power: something for Putin to publicly gloat about! Why then does he angrily deny it, call his Western accusers prostitutes? The only logical reason for this fiery reaction is it’s not true.

It’s beyond bizarre that Mr. Putin has addressed American’s systemic political problems more honestly than the outgoing Obama Administration. The communist refers to the entire insulated beltway bubble ruling class. The roughly sixty House Democrats boycotting the Trump inauguration epitomize these fakers. Renewing Reaganesque patriotism and respect for our democracy is what Mr. Trump will champion. For a start, Mr. Obama is within hours of becoming an ex-president. Tellingly, also shortly to be freed from his gilded cage is Bradley (a.k.a “Chelsea”) Manning. You know, the traitorous leaker of U.S. secrets. S/he is an undeserving recipient of Barack Obama’s vile presidential pardon. And as birds of a feather flee a ruined roost together, it’s not tough to figure out the treasonous party most responsible for degrading America. Even Putin knows.