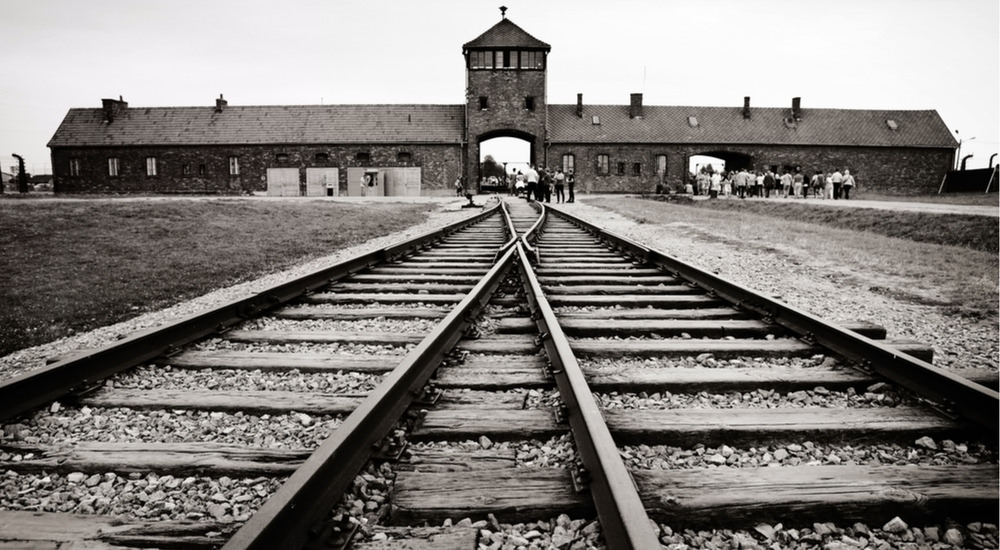 Ben Rhodes, outgoing President Barack Obama’s deputy national security advisor, was appointed yesterday to the national Holocaust Memorial Council. This is a bitterly ironic, but an unsurprising move, considering that Rhodes was a major figure in the architecture of the Obama administration’s nuclear agreement with Iran, a regime notorious for Holocaust denial and vehement hatred for Israel.

After orchestrating this disastrous agreement, which gives Iran leeway to build ICBMs with nuclear warheads that can easily destroy much of the world, Rhodes was caught red-handed in his attempts to mislead Congress, the media and the public about the intricacies of the Iran deal. He admitted in May that he created a media “echo chamber” to promote the deal, and that journalists were only reporting points that validated what Rhodes told them.

Rhodes is also well known for his personal hatred of Israel. In fact, he is a staunch critic of Israel and its policies of building settlements (otherwise known as towns) in the West Bank. Rhodes was caught lying on PBS’s “NewsHour” to anchor Judy Woodruff, telling her that Israel was constructing “tens of thousands” of new settlements in the West Bank, while the actual number of existing settlements was 228, and no new ones have been built in recent years. In addition, Israeli Ambassador to the US Ron Dermer called Rhodes an “expert at fiction” for stating that the Obama administration had nothing to do with the passage of the disastrous UN resolution last month targeting Israeli “occupation” of the West Bank.

Melissa Mackenzie, the Managing Editor for the American Spectator, tweeted “So Ben Rhodes, who is a veritable enemy of Israel, Obama appoints to Holocaust Memorial Council. The man is a spite machine.” Hillel Neuer, UN Watch Executive Director, tweeted, “No joke: Obama names aide who bragged of whitewashing Iran’s Holocaust-denying regime to Holocaust memorial council.” The list goes on for prominent figures voicing opposition to this move by Obama, including senior vice president of the Haym Salomon Center Jonathan Greenberg, journalist Lori Lowenthal Marcus, among others.

Considering these facts, why would Obama make this move to place Rhodes on the Holocaust Memorial Council? While Rhodes happens to be Jewish by birth, his actions and ideology are anti-Israel at best, and maybe even anti-Semitic. Perhaps the reason is the same as the one which caused the US to abstain from voting on the UN resolution last month, intentionally causing it to pass. Perhaps it is the same reason that Obama stuck with anti-Semites much of his life, including Jeremiah Wright, who has ties to the Nation of Islam; and Rashid Khalidi, a Palestinian-American Columbia University professor who notoriously supports Hamas, wants Jerusalem under international control, and claims the Trump team is beholden to “big money” and “AIPAC over their shoulders.” Or maybe it has to do with the fact that “Israel can be Jewish or Democratic, it cannot be both,” in essence saying it shouldn’t be Jewish.

Many of us thought that the infamous UN resolution over Christmas would be the last middle finger to Israel from Obama. Turns out we were dead wrong. And after tomorrow, we will finally be able to say “Never Again.”