Once Proud France from the Sun King to Sinking 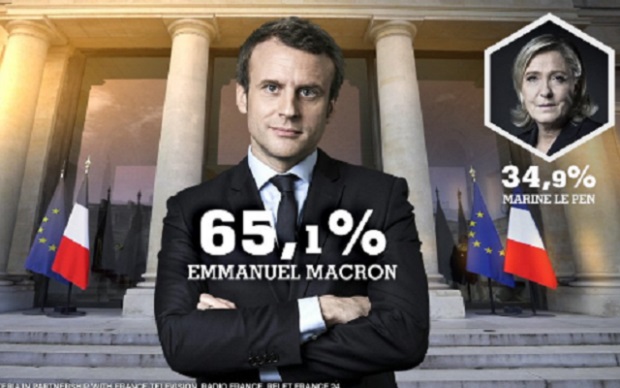 France overwhelming elects Communist Moslem advocate Macron to continue France’s decline and submission to Islam for the next four years.

Four hundred years after the Sun King, Louis XIV, led France into the Age of Enlightenment, the French are now falling into darkness by electing Obama’s socialist nominee.  Islamic jihadi terror attacks, rapes, and riots have doubled every four years for the past two decades in France just as they have in Germany, the Netherlands, Sweden, and America.  America has taken the lead in electing Donald Trump to put a stop to the Obama Doctrine and reverse the import of Moslems by the Democrats.  While Britain and Italy are moving away from leftist rule, the Netherlands and now France continue to succumb to leftist stupidity.  According to liberal logic the French have proven they are more sexist than Americans in rejecting a woman because they obviously believe women are only good for being whores or mothers.

Germany’s Merkel says Christian “Islamophobes” are the cause of terrorism

Leftists are subverting their own countries in their quest for globalism led by the elites who are forcing them to submit to global Islamic terrorism.  Blaming terror victims for not being accepting of Islamists is blaming rape victims for not being accepting of criminals.  Liberals backwards think is all the rage for the galactically stupidity and immoral adherents of liberalism.

The Catholic Church is punishing U.S. priests for speaking the truth about Islam and jihad

Eastern European nations of the EU are not suffering massive rapes and terror attacks as are Germany, France, and Sweden.  Poland is devoid of such attacks because they are refusing to allow Moslems to immigrate into their country.  Immigration is meant for people who want to become a part of your country, not people who want to subvert it and make it like the sh*thole they left.  Those who were under Soviet domination for the last half of the twentieth century understand that socialism leads to the destruction of freedom and wealth.  Liberals do not comprehend this because they have no understanding of history, not even recent events.  Poland’s Prime Minister even spelled it out for them, but liberals are too dumb to comprehend that leftists are intent on bringing the masses under their control by hook or by crook.

Terror attacks around the world since 2000