Protecting the Next Generation of Christians 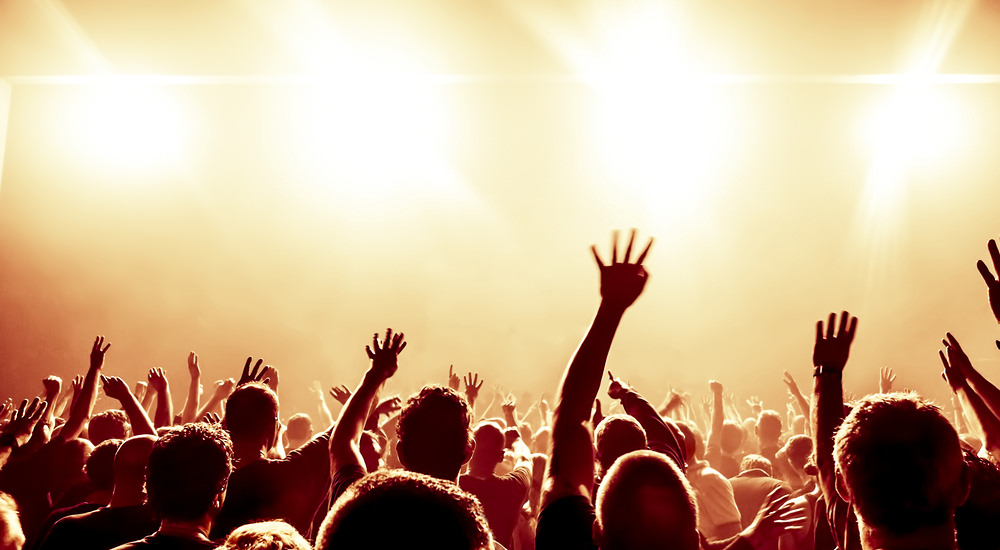 Christian agencies exist in order to cater specifically for young people who are Christians. Young People’s Fellowships (YPF’s) are a standard format, no matter what the name of the meeting actually is. The aim is simple: to provide meetings specially for teenage Christians that are fast-moving, appealing to youngsters, and using current forms of ‘in’ language. We are all familiar with these activities and have probably been a member of them at one time. But, are they Biblically legitimate?

They exist to encourage a TV fast-food mentality. So, young Christians are separated from older Christians from the start and fed on a constant diet of spiritual milk, causing more harm than good.

Teenage Christians from a local church with a reputation for staunch evangelical Christianity show this harm. One of the youngsters asked her boyfriend the title of a video he obtained. She demanded to be taken home immediately – the title was ‘Basic Instincts’. But, the boy said ‘everyone’ was watching it! Now an old film, it had bad language and a very explicit sex scene… and that was at the very start of the film!

Later, I was to hear that it was one of the most sexually vivid films to be made in the past few years, which also was based on adultery. (But, is now overtaken by even more graphic films). Yet, a large group of Christian teenagers from a lively evangelical church had watched it. Not only that, but they even discussed its contents the following Sunday in church!

How is it that such a group has no qualms whatever watching a film which, by any Biblical standard, is immoral and out of bounds for all Believers, of any age? Sexual exploitation and violence abound, but there is no excuse for watching pornographic films, or even considering them!

Not only do they do themselves harm, by becoming hardened to evil, but they also become familiar with it. By watching such a film, they show a willingness to join in with its contents. It is not unusual today to hear of unmarried Christian couples sleeping together or practicing some form of sexual act. More than that, they also talk freely about doing so (this is not the same as ‘mistakes’ of passion, which are regretted afterward!). When that happens and when they treat worldly videos as the normal way to live, they become party to the same sins, for they are thinking about them, even if they do not actually do them.  The Bible is quite clear about it: the thought is as bad as the action.

What should those youngsters do?

Firstly, they should be monitored closely by adults and taught well in morality and ethics. The same goes for any youngsters.

Secondly, mature Christians must not segregate themselves from young Believers. The Bible teaching is that young Christians must model themselves on older, spiritually mature, Christians. But, it makes one wonder just what the older Christians are really like in the church mentioned above… ARE they mature?

Thirdly, young Believers must take responsibility upon themselves; Bible teachings and warnings apply to them, too! Age is no excuse. God expects ALL Christians, young or old, inexperienced or mature, to live by His standards, not those of the world. Age provides no excuse and no protection from His anger.

It is very obvious that the youngsters in our example are used to acting in the way they did. They have a warped sense of sin and of their own spiritual well-being. Where does this come from?  Mainly, from older Christians who mean well but who do not understand what they ought to do.  Believers must be as different from the world as black is from white. We must not compromise and lower standards just because we are young! Today, few youngsters listen to adults; for Christians, this is disastrous and evil. Did you know that rebellious youngsters in Old Testament Israel were taken outside the city walls and stoned to death?  This was God’s judgement.

Teenagers are fully responsible for their sins and actions. They are accountable to God and mature Christians should not treat them as special cases. Never over-simplify scripture for teenagers. It is up to them to listen carefully, to note and to practise what the Bible says. Certainly provide alternative meanings for those who do not understand certain words or ideas. But, do not treat them like empty-headed fools… which is exactly what happens by implication when they are treated as special cases in YPF’s, house-parties, or any other ‘youth culture’ meetings. And certainly do not degenerate into rock music and light-shows!

Light-heartedness is essential for everybody, not just for youngsters. There is nothing wrong with having an occasional, youth-orientated meeting. But, to have them on a weekly, or continuous, or adults-excluded, basis is absurd. Such meetings tend to scale-down vital Christian attributes, responsibility and Biblical knowledge.

Young Christians (except for the very young, because their vocabulary and understanding are very limited) must join with adults for meetings. In this way they observe adult, mature Christianity and learn truth.  Only then can they imbibe the full gospel and true theology. They can read books, etc., which aim at young minds, but the local church should never segregate young from old. Such a split has been marked since the 1960’s when youth culture was invented. Before that time, teenagers were simply treated as younger adults, because that is exactly what they are!

Christian teenage years are not a time for irresponsibility i.e. “Go on, do this or that… you’re only young once!” There is nothing wrong with youthfulness and exuberant enjoyment of life, but it must be carefully checked and guided by older Christians.  This is because teenagers have no experience of life and they need the kindly (and firm) guidance of adults, otherwise they can become out of control. After all, they have only just left childhood!  It is also the command of scripture.

What is happening to many Christian youngsters is Satanic in origin. They sleep together easily, play sexual games, drink regularly in pubs and go to clubs. They read popular but sometimes sleazy newspapers, listen to dubious and often sexually explicit music, dance in a sexual or abandoned way, talk in worldly terms, ignore what God says and generally play the fool. It is time to call a halt to all this.

Pastors should never assume that young Christians in their local churches are behaving themselves, because most of them see worldly living as normal! They may sit demurely in the pews – but what are they like amongst themselves? Or, at home? Or, in work or college? Or, even in their special meetings… and afterwards? (One group I knew of went straight cross the road to a pub after their YPF meetings!). And I regularly receive emails of complaint because I warn them away from night-clubs.

This brief paper is a serious warning to all who love their fellow young Believers. Watch and be wary and guide them. And make very sure that your lives, faith, and God’s word match! As for young Believers who read this – please remember that God is not your servant: He requires that you obey His laws, including those concerning morality and decency. You are not free to do whatever you like, but are commanded to reject the world and its ways and to do whatever is pure, honest and true.  What if you cannot see any of this in adult Christians around you? It is a shame on the adults, but it is not your excuse to do what you like!

Beware: Satan is like a roaring lion, and he is catching many, many youngsters in his claws, ready to rip them apart, by leading them along a dangerous, worldly path (especially through sexual activity). Get to an adult Christian who can teach you God’s ways and stick with that one. Otherwise the Lord may well leave you alone to your own devices, to your shame and harm.