The Globalist’s are Destroying Israel 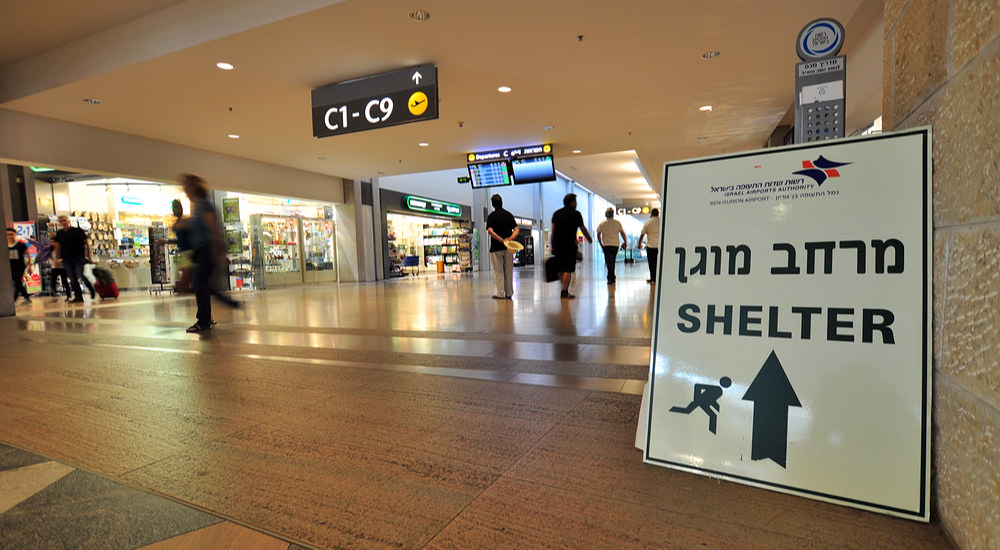 As I have warned before, The United Nations (formerly the League of Nations) was set up as a Marxist organisation. EVERY director general since has been a Marxist, and ensures everything the UN does is… consistent with Marxism. That also goes for its countless sub-organisations, like UNESCO.

The so-called ‘security council’ is mainly made up of delegates from Muslim countries, who, at every meeting, falsely accuses Israel of all kinds of atrocity, though any violence it commits is a reaction to constant Palestinian attacks – and even then, only after careful consideration and an attempt not to inflict harm on civilians. Of course, the terrorists make sure civilians do as they are told, so they get hurt, and are then used as media fodder. This is where Islam (a fascist political organisation with religion tacked on to fool the West) enters the scene. Thus Marxism meets fascism.

But, it does not end there. Now, the same terrorists are resorting to death by words, by commanding UNESCO to refute Jewish interests in Jerusalem. If Jews aren’t killed by a continuous barrage of rockets, and daily murders by knives and car rammings, then the next best thing is to tell the world they don’t really exist.

The idea is to say that Jews have no part in the history of its own capitol. UNESCO refers to Israel as an ‘occupying force’, which is a blatant international lie, and has renamed a major thoroughfare so it no longer has Jewish ties.

The UNESCO boss said Jerusalem belongs to three major religions – Islam, Christianity and Judaism, and not just to Jews. She is simply parroting Obama’s view, and wants to erase all Jewish part in the Middle East. (Source: Rewriting The History of Jerusalem, UNESCO). The Western Wall, though a wall of the Second Temple, has now been renamed al-Buraq Plaza! Renaming and rewriting is now being used as a weapon.

This is part of a much larger project, to bring to life Obama’s wish, to remove Israel as a nation, and continuing to refer to the ‘occupation’, when the only ones to ‘occupy’ land are ‘Palestinians’, who occupy land promised to Israel after WW2 by international law, and ratified by all Arab countries at the time!

Even the BBC, notorious for backing Hamas and so-called ‘Palestine’, say this is a “contentious Jerusalem resolution” (18th October). The Resolution was approved by Arabs who, lo and behold, also sponsored it! And in their relentless harassment, they only use the Muslim name for the Temple Mount – Haram al-Sharif. Israel has now frozen all links to UNESCO. In effect UNESCO has deliberately muscled-out any Jewish connection, including the name given to the Mount by Jews. UNESCO even resorted to using only single quotation marks around ‘Temple Mount’ but double for the Muslim name, thus making it seem less important.

The ‘Palestinian’ deputy ambassador to UNESCO, Mounir Anastas said he hoped this Resolution would put pressure on Israel to “stop all their violations” (which amount to zero in reality). In particular he hoped Israel would now stop excavating sites in and around the old city. I wrote about these archaeological works before. The reason Muslims want these works stopped is VERY simple and painfully obvious – ancient finds prove conclusively that Jerusalem belonged to the Jews from the earliest of times! So, of course they want the works stopped!

The Israeli Education Minister, Naftali Bennet, rightly commented that UNESCO was ignoring thousands of years of Jewish ties to Jerusalem. There is no way Islam can just write-out Jewish claims to the city and the whole land.

The Israeli PM referred to the Resolution as a “theatre of the absurd” and was “another delusional decision”. Further, he said that denial of Jewish links to Jerusalem and the Mount was just as ridiculous as saying China has no connection to the Great Wall of China, or that Egypt has no links to the pyramids. In sort, he said, UNESCO has lost all legitimacy by passing such an idiotic Resolution.

To make things worse, the Resolution refers to ‘Occupied Palestine’ (The Guardian, 18th Oct), though officially there is no country called ‘Palestine’ and Israel is not occupying any land other than that given to it by international law! As I have said before, the land it now runs is only a fraction of what is owed to it under the original mandate. In earlier reports I said that Israel will not buckle to this intense intimidation by Muslims. It seems that some Palestinian factions are preparing for war with Israel, but they should think twice – Israel is known for hitting back ten times as hard as any antagonist. So, the Islamic war machine rattles onward, this time by ignoring and rewriting actual history, proving Islam’s inability to deal with truth.