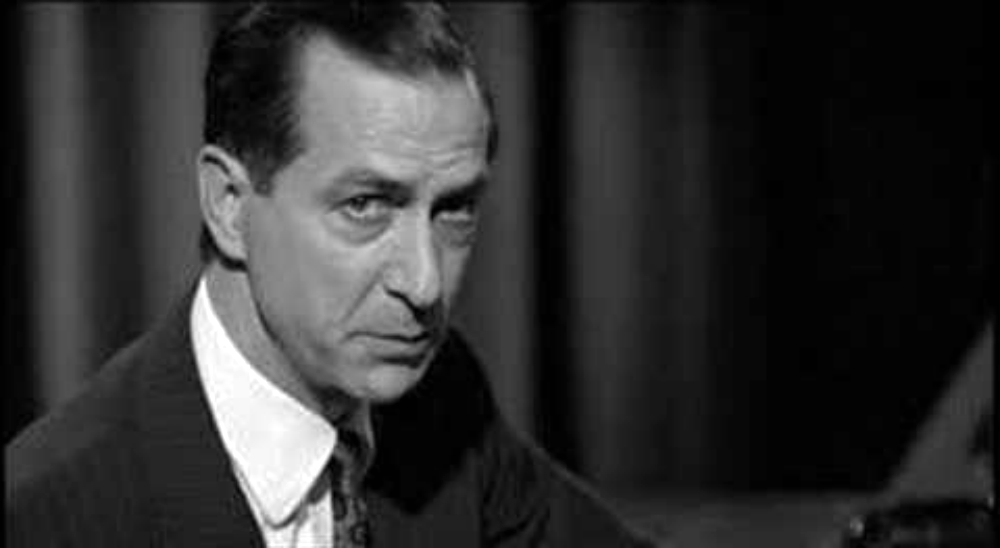 The popular culture is a pithy substitute for real life. Trivia and amusement has supplanted substance and meaning. The uninterrupted didactics that mold every younger generation into a non thinking and unknowing creature shapes the streaming narrative of current affairs. Viewing life in digital terms only produces zeros and ones. Humanity is seldom taught from a historic perspective. Only a purity of indoctrination is allowed in the secular humanism universe. All others need not apply to be accepted.

And here lies a central failure of a failed culture. The behavior that is demanded in polite company is one of the most destructive falsehoods inflicted on the mind of individuals. By definition, “polite company” is the conventional assimilation into a social order that is delineated by cultural dictates.

Since memories of past ages expire with the death of well educated students of history, and reflecting on the written accounts and chronicles from those eras is as extinct as the generations that lived through the experiences, the video and motion picture interpretations become the preferred link to the past.

As flawed as many of these accounts portray accurate events, the common denominator is that the producers and researchers of these projects bring their own prejudices and objectives to shape the conclusions that their audiences will draw from the rendering. Watching a movie from the 1930’s or 40’s is much different from viewing a Smithsonian Channel account on the same period

It is not that the facts have actually changed, but that the conventional wisdom from an earlier time just does not pass the muster of the current outlook. While much of this phenomenon is natural, the implication needs to be appreciated for the discernible departure of outlook over time.

With this background, one can only ingest the dribble that masquerades as journalism; reporting on current affairs, with the greatest degree of skepticism. A prime example can be found in the George Clooney co-written and directed movie, Good Night, and Good Luck.

The Good Night, and Good Luck — movie review by Wendy McElroy provides a very detailed analysis of the dialogue. From her selection, a clear confrontation emerges.

When Murrow corrects him on air, McCarthy is revealed either as a liar or as an ignorant man who prosecutes people on the basis of ignorance.

McCarthy must respond. At first, he suggests that urbane and intellectual William F. Buckley rebut Murrow on air. But CBS chief William Palely (Frank Langella) refuses. McCarthy must speak for himself.

As McCarthy delays, Murrow continues to air footage of the senator’s deteriorating behavior especially at the notorious hearing of Annie Lee Moss. Moss is a demure, elderly black woman who is being “tried” on a secret report from an FBI agent who does not testify. When the hearing goes badly, McCarthy is so rattled that he refers to a pressing engagement and flees the room. Thereafter, a presiding senator raises strong objections to “trying” Moss on hearsay rather than sworn testimony, which is her constitutional right. The presiding senator uses the word “evil” to describe the fact that accusations, once uttered, cannot be stricken from the press or the public mind.

McCarthy finally responds to Murrow. McCarthy desperately needs to refute the specific criticisms against him but, instead, he launches a personal attack, calling Murrow “the leader of a jackal pack.”

A far more critical assessment from Jack Shafer argues that Good Night, and Good Luck and bad history is a tainted evaluation. Yet, this passage illustrates the message that the populace was left with after the CBS icon of the “public trust” concluded his urbane postmortem.

“If paranoid bullies deserve a fair presentation of their views in a television program, Ed denied Joe his. Instead, Murrow and CBS gave McCarthy rebuttal time on See It Now (April 6, 1954), which the senator wasted. He barely referred to the previous broadcast and ratified Murrow’s portrayal of him as a loon. Murrow’s producing partner, Fred W. Friendly, played by Clooney in the movie, wrote this about McCarthy’s performance in his 1967 memoir, Due to Circumstances Beyond Our Control:”

“It was twenty-five minutes of unrelieved McCarthy, denouncing Murrow as “the leader of the jackal pack.” The long shots consisted of contrived posturings of the anti-Communist instructor at a desk with maps and photos. In close-up, it was as though some gifted “menace” actor was playing one of his juiciest roles. Caked in make-up that attempted to compensate for his deteriorating physical condition, the senator gave the appearance of a mask drawn by Herblock. His receding hairline was disguised by a botched mixture of false hair and eyebrow pencil. At the beginning his voice was muted and flat, but eventually this gave way to the fanatical trumpeting that was his basic style.”

The great ironic dissection of this yellow journalism that likes to bill itself as the “first rough draft of history”, neglects to report on the underlying facts that just do not fit their narration.

The article, MOST-HATED SENATOR WAS RIGHT, published on World Net Daily demonstrates that Murrow’s obsession to take down “Tail Gunner Joe” far out passed the “so called” paranoia he would have you believe that McCarthy embodied. With a little more leg work and due diligence, Murrow might have gotten the story right. However, that was neither the intention nor the objective.

“Although Joseph McCarthy was one of the most demonized American politicians of the last century, new information — including half-century-old FBI recordings of Soviet embassy conversations — are showing that McCarthy was right in nearly all his accusations.

“With Joe McCarthy it was the losers who’ve written the history which condemns him,” said Dan Flynn, director of Accuracy in Academia’s recent national conference on McCarthy, broadcast by C-SPAN.

Using new information obtained from studies of old Soviet files in Moscow and now the famous Venona Intercepts — FBI recordings of Soviet embassy communications between 1944-48 — the record is showing that McCarthy was essentially right. He had many weaknesses, but almost every case he charged has now been proven correct. Whether it was stealing atomic secrets or influencing U.S. foreign policy, communist victories in the 1940s were fed by an incredibly vast spy and influence network.”

This example is cited to demythicize the legend and reveal the melodrama.

Today’s Main Stream Media’s disinformation and naked propaganda is so obvious that anyone still watching Network News or the cable News channels is consciously inflicting their minds to cruel and permanent torture.

If you see a similarity to the way the establishment agents portray Donald J. Trump as a villain, and a latter day embodiment of Joe McCarthy, it is no accident. Note that a typical Washington Post hit piece and smear column, The man who showed Donald Trump how to exploit power and instill fear, pushes the sinister connection between McCarthy’s lawyer, Roy Cohn and Trump’s supporter Roger Stone.

Since Jeff Bezos bought the paper, his publisher Fred Ryan asserts, ““He does not get involved in the journalism except to encourage us to hire the best journalists that we can.” Well, by any objective viewpoint the WP, rag on the Potomac pushes the globalist technocratic agenda at every opportunity.

The state of current affairs reporting and spin from the fourth estate has a distinct manifestation of supporting the power elite. Government invention and perversion that reports their version of reality is the mainstay of the brainwashing machine. Recent disclosure that a Top German Journalist Admits Mainstream Media Is Completely Fake: “We All Lie For The CIA” is just the tip of the iceberg of dissemination.

Objective and factual television reporting seldom occurs and pursuit of the truth and independent autonomy in publishing virtually does not exist in the talking heads and bleached hair bimbos who read the Teleprompters. With few exceptions like Lou Dobbs and the recent conversion to populism from neo-conservatism of Sean Hannity, the rest of the corporate crowd is unwatchable.

The millennial generations, who were indoctrinated in government schools and tutored under the American Amnesia are so clueless to comprehend the harsh certitude of real life that some, of the intellectual crippled see their ‘Murrow” generation idol in a charlatan like Rachel Maddow.

What exactly are current affairs? A world of continued turmoil and permanent conflict that views the individual as expendable and threatening to the power structure is the best answer. Forget about reliable sources from a network that features a foreign agent for Israel like Wolf Blitzer or a broadcast where a race baiter like Al Sharpton gets air time.

This presidential campaign proves for eternity that allowing broadcasters to filter the news that gullible viewers accept as fair and balanced is a primary reason for the demise of the nation. A society that occupies their lives in a pokemon game is not capable of engaging in serious political dialogue, much less debate.

Keeping the establishment gatekeepers out of your news aggregators is the minimum step necessary to recapture your self-dignity. That’s the true meaning of Good Night, and Good Luck.