The Disturbing Costs of Hosting the Olympics 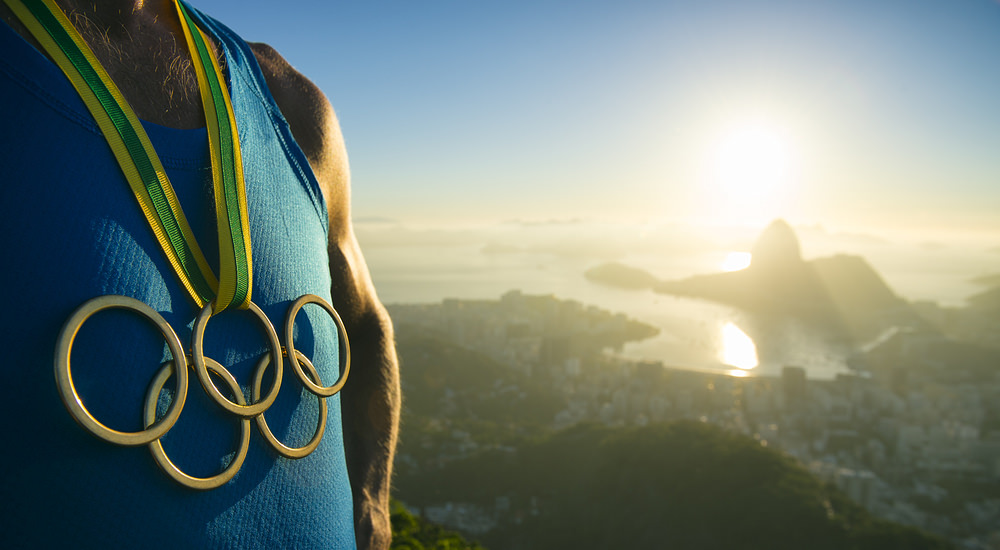 As the world economy plunges and the financial markets debate the future of EU, the London Olympics provide a pretext to take a holiday and party all night. The 2012 example of excess and self-absorbed haughtiness, promotes an agenda of internationalism. The spirit of the games is less about sportsmanship than promotion of indoctrination. The cost to produce such an extravaganza approaches sums that necessitate a bailout from the IMF. The article, Winner’s curse? The economics of hosting the Olympic Games, illustrates a disturbing cost for hosting the Games.

“The complete official budget, initially pegged at $3.8 billion for the Games, has nearly quadrupled, and some estimates from British media have set the total cost at as high as $38 billion.

The 1996 Summer Olympics in Atlanta cost $2 billion US. Hosting costs grew to $4.8 billion in Sydney four years later. Athens is estimated to have spend between $15 billion and $32 billion on hosting the 2004 Olympics.

And, at $42 billion, the 2008 Beijing Games are widely thought to be the most expensive ever. Chinese authorities have declined to release the official figures needed to confirm that figure.”

The notion that global comradeship is built through athletic competition is the message behind the quadrennial event. Seldom if ever does the TV viewing audience question the enormous sums required to conduct the amusing circus. So, what does the financial community say about the effect of these sports events, especially in these trying times? The analysis in the Guardian, Will the Olympics get the economy growing again? Don’t bank on it, provides some answers.

“Citi’s Michael Saunders is frank in his assessment: “In our view, the Olympics are likely to be very entertaining. But the Games are not an economic policy.”

Saunders has examined the data from 10 Olympics held between 1964 and 2008 and found that although growth tends to rise in the runup to the tournament, the effect starts to fall away even before the Games begin – and afterwards, growth tends to be weaker.

The trend is explained by the fact that many of the positives that come from the Olympics (such as jobs created during the construction phase) are out of the way long before the opening ceremony, while negatives (such as lost productivity as Britons stay glued to their TVs) come during and after the Games. The anticipation of extra revenue from foreign visitors, economists say, also fails to take into account visitors who might have come to the UK anyway and just change the timing of their visit.”

Yet in an even more in-depth report, Olympic Economics, The Pre-Games Show, the notorious ‘Vampire Squid’ of international banksters produces a lengthy analysis.

Breaking even or making a profit certainly goes a long way to justify the immense expense. However, when governments absorb the losses and cost overruns to produce the symbolic script of worldwide “good will”, the propaganda budgets get a bump from their countries treasuries.

So who benefits from the Olympic “Passion Play” process and how does it work in the bidding competition? Andrew Zimbalist, write in Atlantic magazine.

Therefore, basic business restraint and prudent judgment is often absent from the marathon race to gain the rewarding decision to go crazy by hosting the Games.

The public has a much different attitude towards the Olympics than the financial movers and shakers. The corporatist jet set loves to merge their interest with that of statist bureaucracies. The Guardian continues and makes an insightful assessment.

“David Cameron started the ball rolling on Thursday with what was billed as the biggest investment conference ever hosted in the UK. The event was a who’s who of the global financial system: International Monetary Fund chief Christine Lagarde rubbed shoulders with Mario Draghi, governor of the European Central Bank and Angel Gurría, secretary general of the OECD. There was also an impressive roll-call of business leaders, with Google chairman Eric Schmidt sharing a platform with Cisco’s John Chambers.”

The centralization of the global economy is supercharged through the figurative meaning of the interlocking rings. The five continents Africa, America, Asia, Australia, and Europe wave their flags under the Olympic banner. These rallies, designed to merge communal synergism under an international symbol, feed the transnational economy. Breaking down national pride may not be easy to see through the repetitive media coverage, but the true intent of holding the Games is to forge a unified system of coordinated financial inclusion.

Just as the budget overruns become the rule for most Olympic venues, the world economic model runs on unsustainable debt. The cavalier attitude toward the economic risks and financial obligations incurred, to light the torch, seems more to do with national ego than practical benefits.

Much like other pet projects of the international community, the Olympics are useful as a training exercise for programming the thinking of rabid and crazed sports buffs. The World (soccer to American observers) Cup, routinely herd psycho fans into confined stadiums. The frequent result engenders a martial law response to chaotic conduct.

The Olympics seeks to instill compliant behavior through more docile means. The accurate assessment of the economic consequences of holding the Olympics more closely resembles a contest of the Hunger Games than Chariots of Fire.