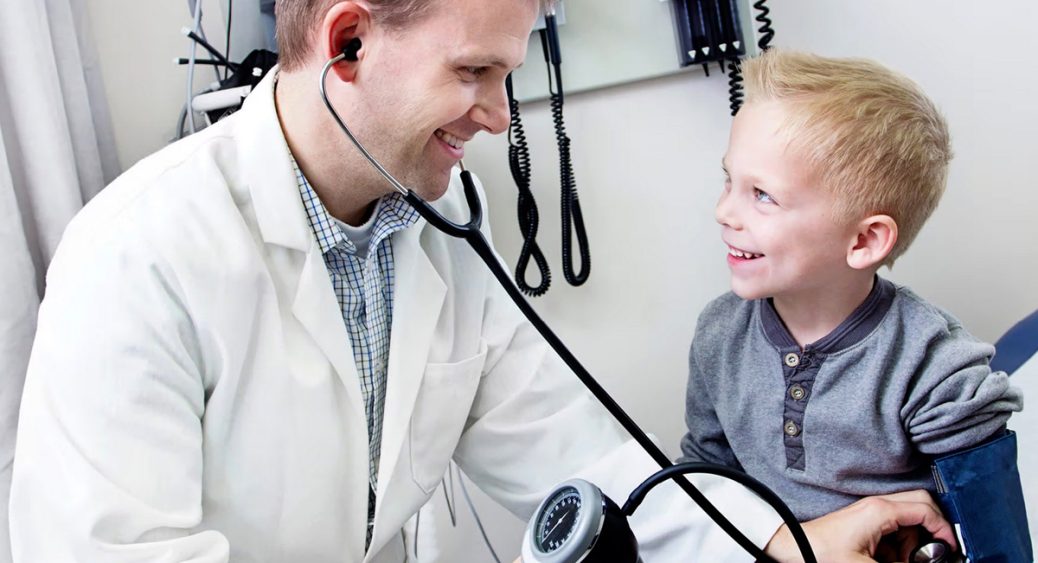 Communications leaked from the American Academy of Pediatrics (AAP) shows that thousands of rank and file pediatricians are rebelling against the radical transgender agenda that is forcing children to undergo dangerous drug therapies and surgeries to “transition.”

The doctors are rebelling against the AAP which has gone all-in for the hardcore, trans agenda. The AAP has been pushing for children to be given puberty blockers and even surgeries to satisfy claims of transgenderism, no matter how old.

Pediatricians across America are at war with their own professional body over controversial puberty-blocking drugs routinely handed to teens wanting to change gender, DailyMail.com can reveal.

The top child health experts accuse the American Academy of Pediatrics (AAP) of pushing the ‘harmful’ drugs on transgender-identifying youngsters, according to damning leaked documents.

The papers, leaked by a whistleblower, expose how rank-and-file AAP members across the U.S. are slamming the academy’s ‘shoddy’ drugs-and-hormones-first approach to trans-identifying teens.

They insist many would benefit from counselling or therapy instead — and urge the professional body to follow a more cautious approach currently being adopted by similar bodies in other countries.

The Mail noted that the doctors do not agree with the organizations decision to support the extremist, social agenda of the far, far left, and they are also blasting the AAP for letting activist doctors among them drive the agenda without consulting the membership.

It remains to be seen if the rebels will get the group to dump the radical agenda.