PayPal Lied — Quietly Reinstates Maligned $2,500 Find for ‘Misinformation’ after Claiming it was Nixed 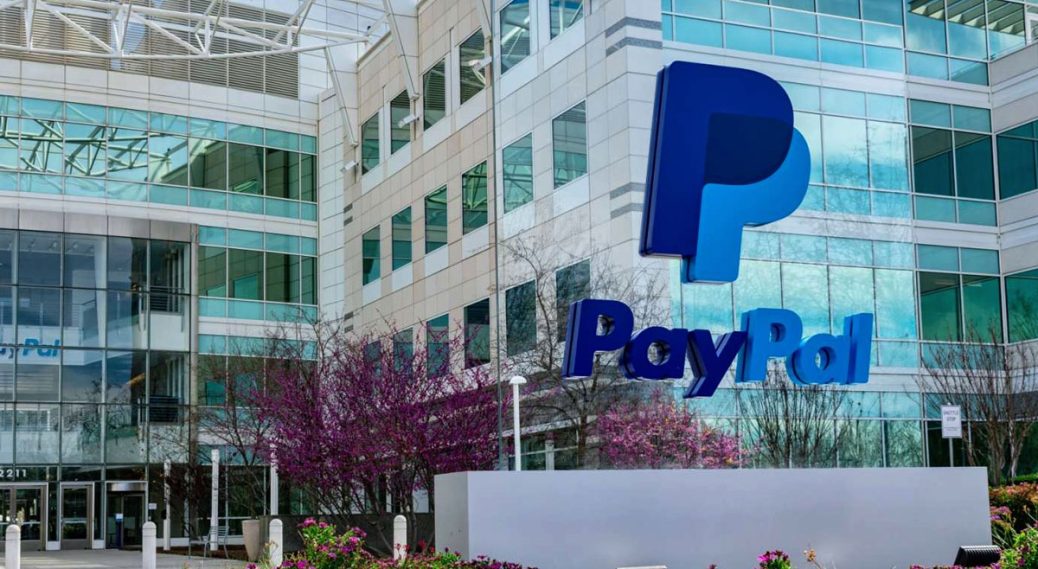 Early this month, PayPal came under a microscope for thinking it had the right to steal $2,500 from any customer who might say something they don’t like. During the outcry, the online money changer claimed it had dumped the rule.

PayPal has quietly reinstated its rule to steal up to $2,500 of a customer’s money if that customer happens to say something that PayPal’s bosses don’t like.

According to DiscloseTV, PayPal revived the very rule they claimed they canceled.

PayPal claims it has the right to steal thousands if they think customers are spreading “misleading information.”

PayPal doesn’t really describe or define what “misleading information” means. But you know that it is anything that runs contrary to the left-wing agenda.

This is no less than fascist speech controls being forced on America.

Liberals have always hated democracy and freedom. Now they have the power to enforce their anti-American vision.