PayPal Pulls Back on Speech Fines? Nope, They Still Have Them 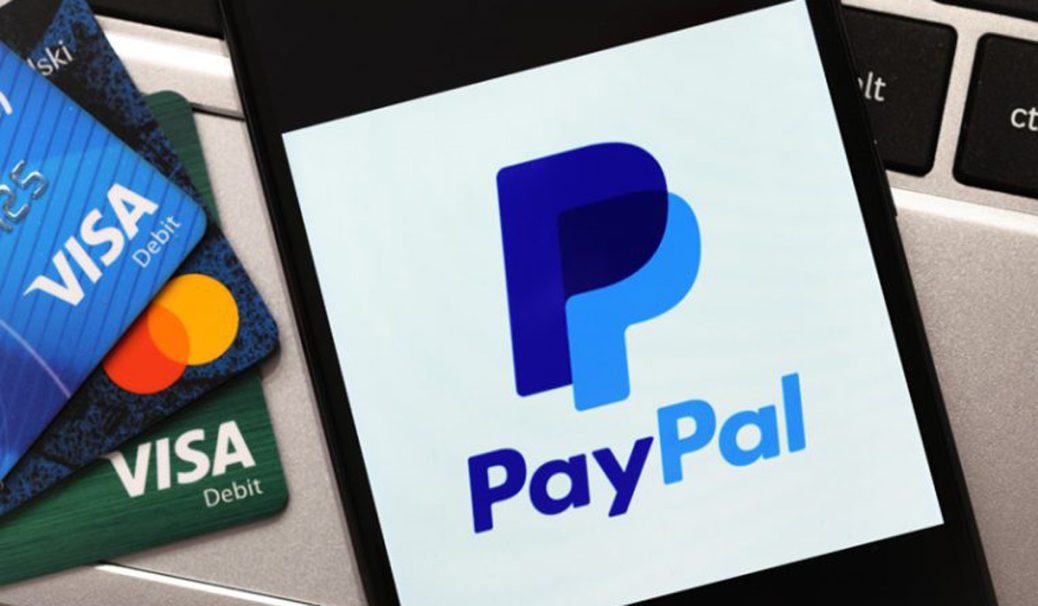 Last week a story loomed across the Internet revealing that online banking service PayPal intended to fine users $2,500 for saying things PayPal execs. don’t like. Then they claimed to rescind the policy. Don’t believe them. They STILL have these policies in place.

Late last week, PayPal announced that it was initiating a new policy to steal $2,500 from any user who dares use the service to buy things or make payments to someone who believes something that PayPal executives don’t like.

The company said it would remove a whopping $2,500 from any user that used the service for “misinformation” or “disinformation.” Though PayPal did not explain what that means.

This is nothing but theft. What right do these creeps think they have to punish wrongthink and steal people’s money?

The story kicked up a firestorm.

A few days later, PayPal said they are backing down from the policy, The Blaze reported.

This is a lie. They still have similar policies in place.

And the cited “Restricted Activities and Holds” policy makes clear that “Actions We May Take if You Engage in Any Restricted Activities” are determined based on PayPal making the decision “in our sole discretion,” if Paypal “believe[s] that you’ve engaged in any of these activities.”

So if PayPal “in [its] sole discretion” concludes that you’re using PayPal “for activities that … relate to transactions involving … promotion of” “discriminatory” “intolerance”—presumably including distributing publications, or for that matter buying publications (since that’s an activity related to transactions involving the promotion of certain views)—it can just take $2500 straight from your account.

Might you, for instance, be sharply criticizing a religion? Or saying things that sharply condemn, say, government officials (police, FBI, etc.) in ways that some might say involve “promotion of hate”? Or praising people who have acted violently (e.g., in what you think is justifiable self-defense, or defense of others, or even war or revolution)? If PayPal thinks it’s bad, it’ll just take your money.

Many of you out there just might want to close your payPal accounts.