Our Most Precious Liberty 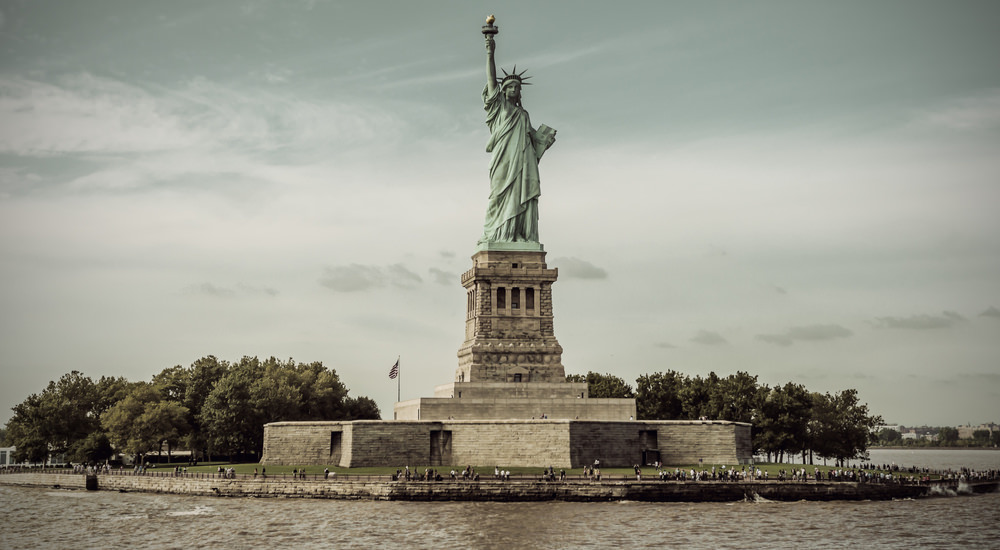