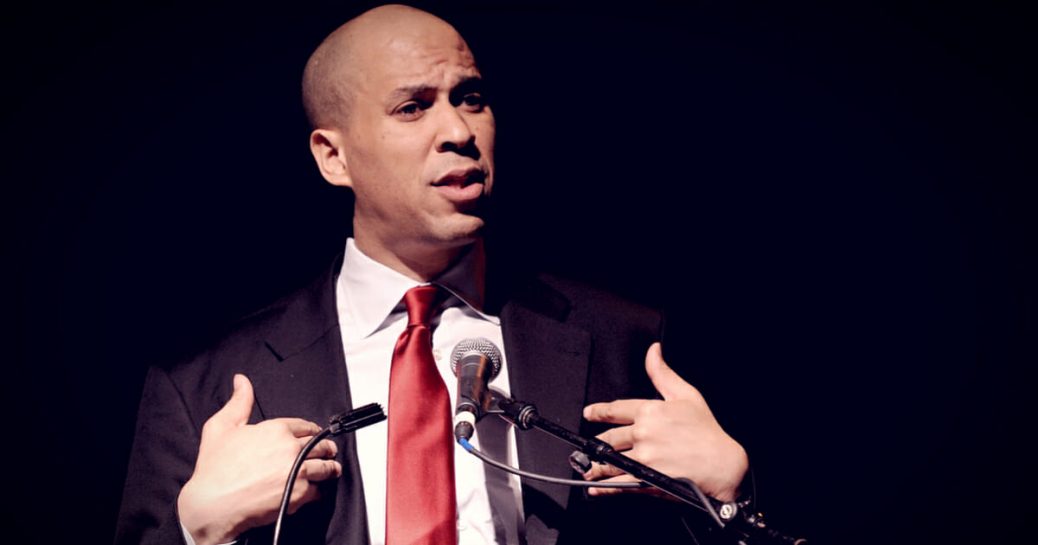 Your selective “moral outrage” during a recent hearing of the Senate Judiciary Committee towards Homeland Security Secretary Kirstjen Nielsen is particularly troubling.

You have selective amnesia when it comes to the black nationalists cells, Black Lives Matters. They hate all of our police officers of every race as they chant, “Pigs in a blanket, fry them like bacon!” And, “What do we want? Dead cops. When do we want it? Now!” You’re silence when they call for anarchy is an outrage!

And you are silent when it comes to Islam. Islam is not a religion and it’s 501 (c) (3) tax exempt status should be revoked. Islam has a 1400 year history of invasions, theft, rape, and murder. The religious aspects of Islam are used to justify ever sinful, criminal act Muslims do. And that Muslims have military compounds in the United States, ready, not to defend, but for a hostile takeover of America.

The Muslim Koran unmistakably says, “Kill them wherever you overtake them.”  Muslim leaders in America have called for the overthrow of the U.S. government and the installation of a Sharia law enforcing Muslim dictatorship. So says the founder of terrorist Muslim Brotherhood front group in America, CAIR, Omar Ahmad. He said, “Islam isn’t in America to be equal to any other faith (downloadable article) but to become dominant. The Koran, the Muslim book of scripture, should be the highest authority in America, and Islam the only accepted religion on Earth.”

“Islam isn’t in America to be equal to any other faith but to become dominant. The Koran, the Muslim book of scripture, should be the highest authority in America, and Islam the only accepted religion on Earth.” — CAIR founder, Omar Ahmad

You also said nothing about your good friend and Democrat National Committee Deputy Chair, Keith Ellison-Muhammad, for his support of the designated domestic terrorist gang ANTIFA and his endorsing their, “ANTIFA Handbook.” They are Hell bent on destroying America.

To quote you, when you were in a fit of rage towards Secretary Nielsen, “Your silence and your amnesia is complicity.”

Secretary Nielsen should have walked out on you. There was no reason for her to take such abuse.