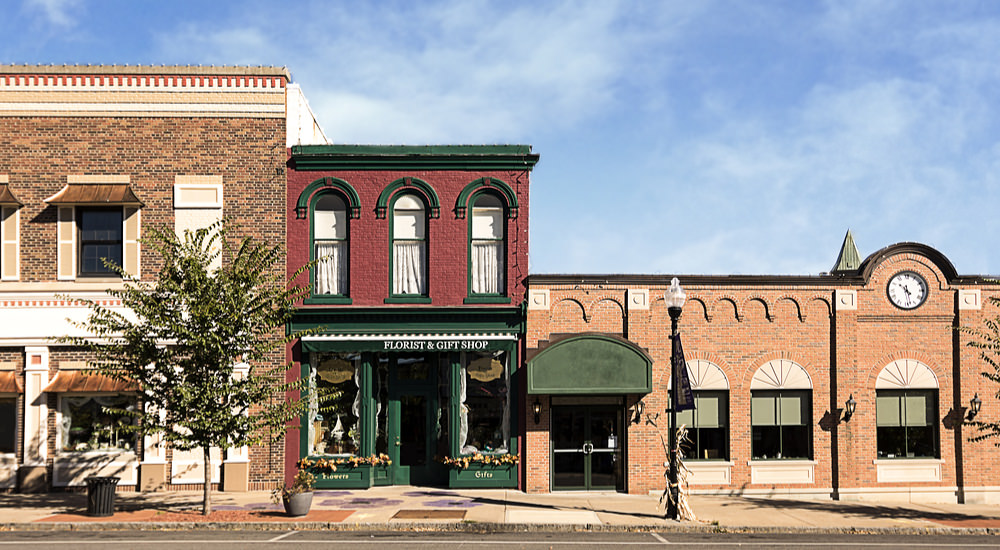 A sociologist from the very liberal University of Berkeley went to live among the TEA Party people to see what makes them tick.  Apparently she feared being eaten alive by hateful rightwing zombie bigots.  Much to her astonishment she discovered that conservatives and Christians are actually much nicer people, more intelligent and down to earth than the liberals with whom she hangs out.  Imagine that!

Listening to her you would think that she was Jane Goodall who had gone into the wild to live among the apes and happily wasn’t eaten by them.  Liberals have no more understanding of Christians, conservatism, or righteousness than they do of the economy, climate science, or their own ideology of socialism with its long, vile, and bloody history.  They don’t understand why Russia is gearing up to invade Eastern Europe again, why China is building and militarizing islands in sea lanes, or why the Jihad is pursuing a new Caliphate and the end of the world.  Instead they think conservative Christians are the greatest danger they face because they are causing climate change, and that people must stop using air conditioners, refrigerators, and vaccinations before they cause the end of the world through over population of Earth’s “virus” – mankind.

Quit blaming the rich, it’s the government ripping us off

Not just the Jihad, Eastern Europe braces against the Russians

Next will be the elimination of anti-biotics, the product that made the population explosion possible, because the world is becoming overpopulated with people who are not liberal loons.  They cannot have people who grow up and learn to become conservatives, plus have them living long enough to teach younger people morality to think more intelligently.  That “free thinking” cannot be tolerated in a socialist world where everyone must be drones to the queen of the hive.  You see, it isn’t conservativism that breeds fear, bigotry, and ignorance, but liberalism that is born and bred to it.  Capitalism breeds freedom wherein people work together and those who strive hardest and best rise to the top, while socialism is slavery to the state where the peasants are equal and the nobility keeps them that way.  That’s what makes Islam appealing because it forces all the people to behave the same way and “radicals” are oppressed and executed.

People become conservatives when they become educated and learn not to be liberals.  The key to that education is learning morality and not becoming a part of the propaganda machine of lies and deceptions.  As this Berkeley professor discovered, people who grew up out in the country grow up with more good sense about people and the world.  They learn how to spot those who lie that try to fool others so they can steal from them – something that liberals tend not to recognize.  This kind of good sense is kinda like liberals who don’t understand how their disdain for catfish as bottom feeders is looked at with disdain by conservatives who know what farmers use to fertilize their vegetables.

There’s a lot to be said for small town living that is lost in the big city.  When you are surrounded by so many people you don’t get to know anyone well enough to understand them.  Then you don’t know what to think of them when they say one thing and do another.  This is the flaw in the modern world of politics where people vote for a party instead of a person.  People rarely even hear their congressman speak in person let alone know their true character.  This is how Democrats keep telling people they’re for the little guy and then go to Washington to steal from the rich and keep it for themselves.  When the nation was founded people knew their congressman personally, except in the big cities where corruption took root and Democrats coerced people to vote for them.  Now that corruption is rooted in Washington and media propaganda.

So when a liberal goes into the wilderness of the “uneducated, unenlightened” people and finds she can freely express her views and not be beaten senseless, she is astonished.  Being good Christian conservatives they don’t tell her she’s an idiot, but listen amiably.  Then they will often sympathize with a very kindly “Bless your heart,” which is conservative Christian speak for “you poor dumb*ss!”

The Left is Never Right