It’s The Same Old Song, So Here’s A Reality Check! 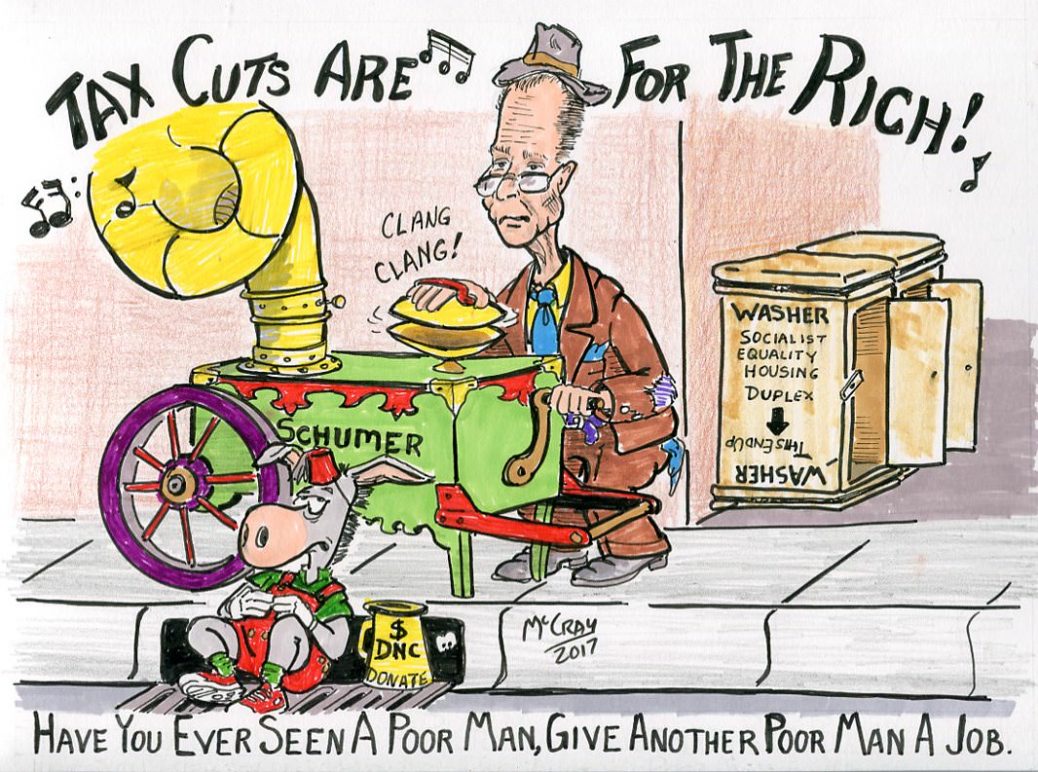 Any time a Republican mentions ‘Tax Cuts’, the Democrats play their broken record.

Corporations and companies will be able to make moves to improve their businesses without being penalized for existing as they did under the last administration.  But actually doing something that would improve the business atmosphere in this country, the Democrats can’t allow that.  They don’t want to do anything that would help the country, if it’s going to make President Trump look good.

They have to keep their priorities straight, party goals first.

Here’s the Problem America: Seattle Cop Fired for Asking Fellow Cops to Respect the Rights of the People
May 29th, 2020 DC Clothesline

5 Quick Tips For Men Living in Areas Where There’s a Riot Going On
May 31st, 2020 Brass Pills