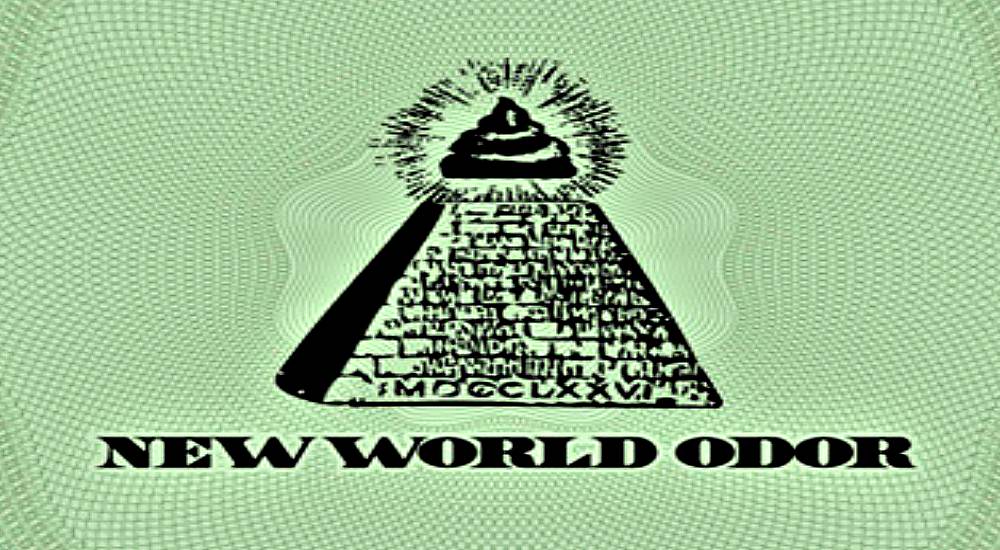 A Democrat congresswoman slandered President Trump for calling the widow of a fallen soldier.

Rep. Wilson (D-FL) is a disgusting creature, who doesn’t even qualify as a human being, proved that politicians are a lower class of animal than lawyers.  People who warp and manipulate the law to allow a guilty man to go free are still one step above politicians who are lower than whale sh*t when they corrupt, deceive, and denigrate others.  Politicians twist and corrupt words and deeds to make others appear badly while elevating themselves.  It is the ultimate act of leftism to slander good people in order to drag down their betters.  Misery loves company and miserable leftists love mud-slinging to smear the righteous.

RINOs take credit for Trump’s agenda accomplishments by claiming they forced the president to give their districts special favors.  NeverTrumpers obstruct Trump from making America better because of their spite.  Democrats deny him the least credit out of their hate.  To believe Democrats Trump makes the sun not shine.  Following Gen. Kelly exposing the slander by this Democrat congresswoman of President Trump as being a heartless human being who spits on the American military, this base cretin showed her true nature by sh*tting on the General as a tool who dishonored his own dead son.  There is no depth to which leftists will lower themselves when it comes to smearing the righteous.  They will wallow in the deepest muck of fecal slime until it spews from every orifice.  The best leftist is less of a decent human being than the worst rightist which is why it would be wisest never to follow where they lead into the negative pole of the soul.

2021 and the power and scope of revelation
January 16th, 2021 Liberty Unyielding