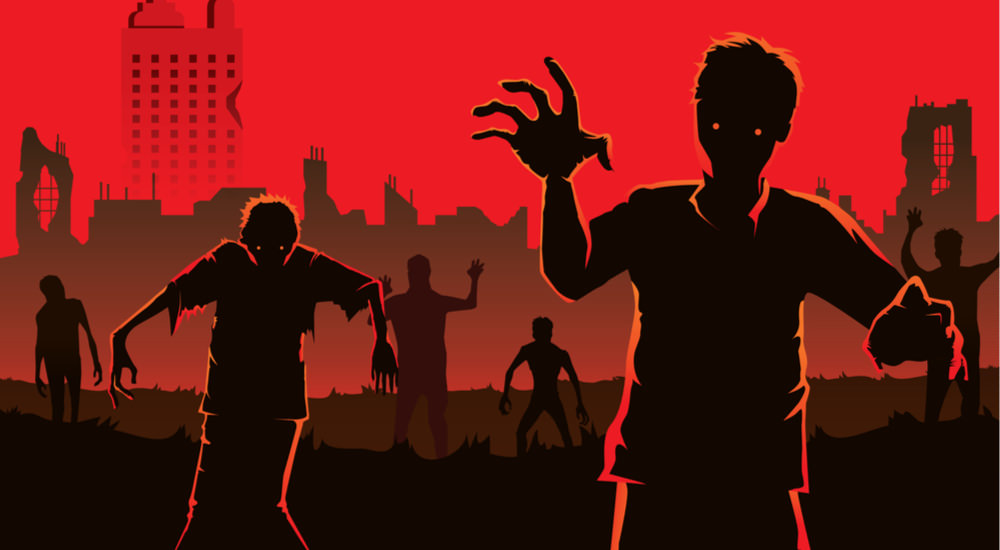 Besides the certainty of death and taxes, it seems, Democratic-passed entitlements never really end.

For context, the President has rightfully proclaimed Obamacare “a disgrace to our nation.” Furthermore, after cutting off the Obama administration’s illegal subsidies to the insurance companies (known as Cost-Sharing Reduction (CSR) payments), Trump added, “it’s virtually dead,” but is it?

Well, it would be if the Republican establishment would finally honor 7 years of broken promises to repeal and replace Obamacare.

Yet, just days after these latest developments what’s Congress’s response? Enter the touted bipartisan Alexander-Murray bill. A “deal” to legally fund Obamacare—the governmental behemoth that appropriated 1/6 of the U.S. economy—for another two years!

A grand trick on the American people: Obamacare is undead for Halloween!

That’s rearranging the deck chairs on the Titanic, folks.

For progressives, that’s vitally past the midterm elections, giving the GOP nothing of substance to run on. That, in turn, will likely give Democrats control of the Senate. In other words, the same anti-Trump obstructionists—whose party created this health-care mess in the first place—will be back in charge.

The horror gets worse.

This Republican “stop-gap” measure wastes time; adds another 14 billion to the nation’s escalating 20 trillion dollar debt; and can be hung around Donald Trump’s neck in 2020.