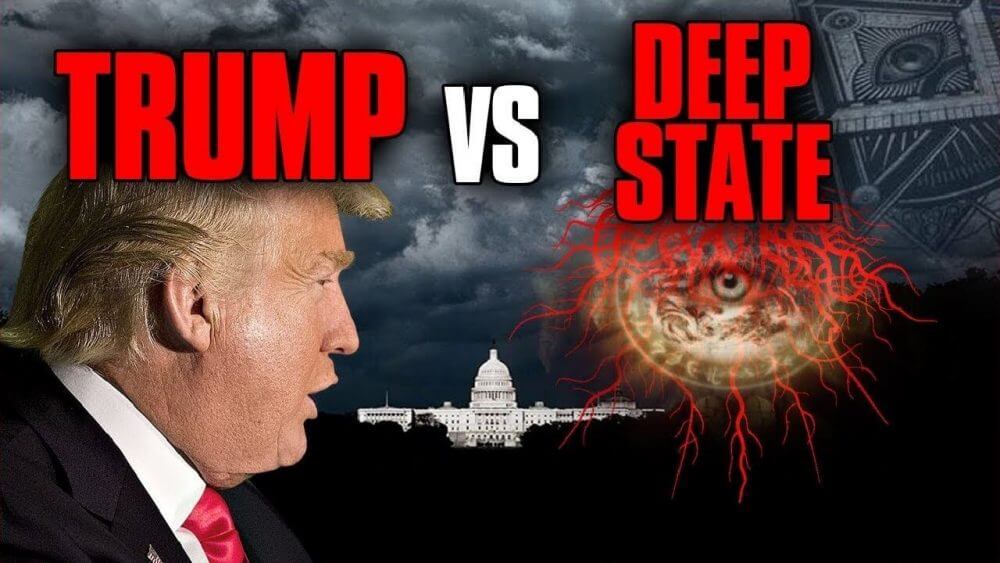 The FBI was sanctioned by Congress to operate as the nation’s premiere federal law enforcement agency.

The Director of the FBI answers to the DoJ, several congressional committees, and ultimately to the Commander-in-Chief.  But under Obama the FBI, like the IRS, was corrupted by Democrat operatives who refused to answer to anyone but the president as their sole autocrat.  This made them more the Gestapo than the FBI.

President Trump has the enormous task of not only making America great and safe again, but of rooting out the corruption that Democrats have infused into America’s government agencies.

To whom does the FBI answer?

What is the “Deep State?”  It is Obama’s Democrat operatives embedded in administrative positions throughout the government by which they can undermine Trump’s efforts on behalf of Republicans to undo the damage done by Obama’s socialist regime.  They are in all government agencies and have been caught operating on behalf of the Left to unmake America.  From the IRS targeting conservative groups to the CPA inflicting regulations on conservative companies to the FBI digging into the doings of Republicans while disrupting efforts to uncover Democrat duplicity.  In a nutshell it is Democrat’s secret service agents undermining and sabotaging Americanism.  Chris Wallace described the Deep State as;

“That’s the notion that there’s an Obama shadow government embedded in the bureaucracy that is working against this new president. I think some folks are gonna think that’s right on and some folks will think it’s awfully conspiratorial.”