Did the NYPD Just Save the Country? 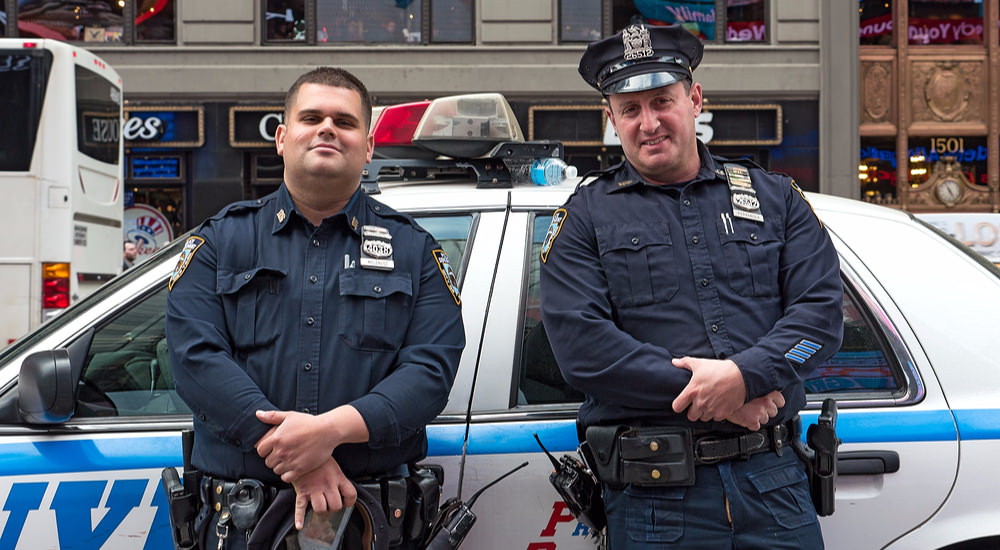 As the Hillary Clinton/Huma Abedin/Anthony Weiner sage unfolds, this morning a variety of unnamed NYPD sources have leaked a fascinating story to various media and social media outlets: the NYPD was investigating Anthony Weiner for sexting a 15 yr old and stumbled on tens of thousands of emails in a folder labeled “life insurance” on Anthony Weiner’s laptop. Those emails, as we now know, contain content that is in some way shape or form related to Hillary Clinton and her FBI investigation. The information was found by the NYPD Special Victims unit, who had a warrant per their involvement in Weiner’s sexting an under-age 15 yr old.

Internal NYPD sources indicate that they discovered these files almost a month ago and turned them over to the FBI two weeks ago. These reports coincide with reports over the weekend of the NYPD’s involvement as they investigated Weiner over the last month. Admittedly it’s speculative but is it difficult to imagine the FBI and DOJ attempted to keep this latest discovery quiet but were pressured to by the NYPD who would or could leak them themselves? Reports from a wide variety of news outlets indicate the DOJ refused to give the FBI a warrant to review the evidence now in its possession – Comey revealing the presence of such evidence is a likely concession to the NYPD’s refusal to remain quiet.

Presuming NYPD involvement is true, a number of truths are immediately evident: