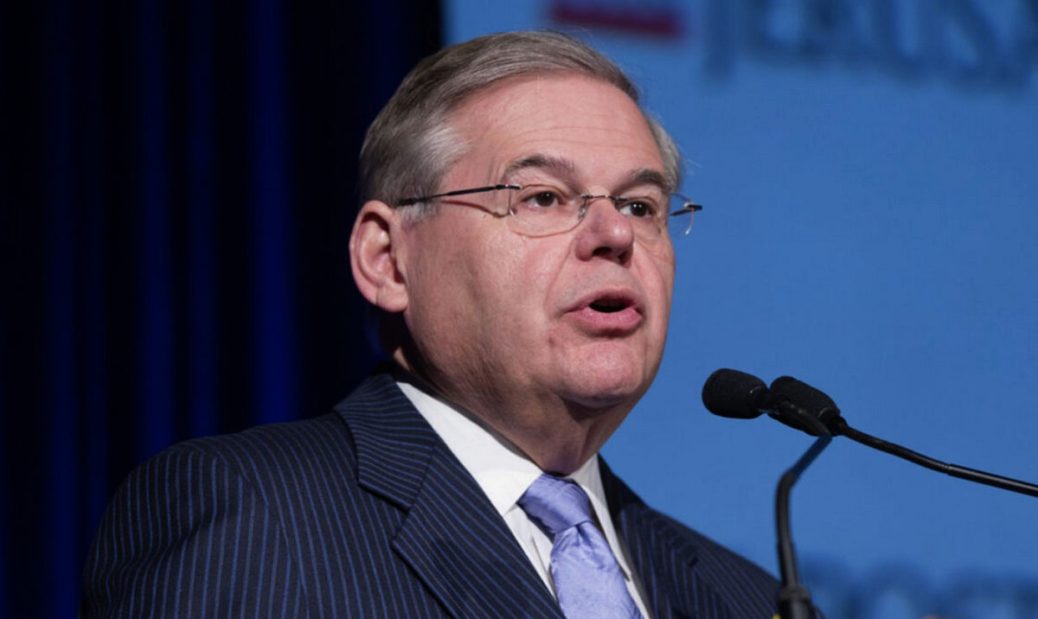 NJ Senator Bob Menendez (D-NJ) is under investigation again, according to the news media Semafor. The new investigation is allegedly going in a similar direction as a previous investigation, although none of the outlets knew the specifics of the new one.

Prosecutors in the Southern District of New York have contacted people connected to Menendez in recent weeks, the sources said. They have sent at least one subpoena in the case, according to a person connected to the inquiry.

An advisor to Menendez responded to a request for comment hours after Semafor published the original story. “Senator Menendez is aware of an investigation that was reported on today, however he does not know the scope of the investigation,” Michael Soliman texted Semafor. “As always, should any official inquiries be made, the Senator is available to provide any assistance that is requested of him or his office.” Kadia Goba at Semafor

Menedez was indicted in 2015 on 14 counts of corruption after he was accused of “illegally accepting favors from a Florida eye doctor, Salomon Melgen, including flights on a private jet to stay at Melgen’s resort in the Dominican Republic, three nights at a five-star hotel in Paris, and more than $700,000 in political contributions for Menendez and the Democratic Party.” He was said to be “outraged” at being charged.

The trial in Bob Menendez’s first case ended in a hung jury, and the federal government decided not to pursue the charges again. The eye doctor was found guilty of Medicare Fraud in 2017, and President Trump granted a clemency order. One of Semafor’s sources told them that this investigation’s “broad outlines” were similar to the 2017 case, although it involved an entirely different group of people.

Bob Menendez has served in both the House and Senate and has been in his current position since 2006. He is the chairman of the Senate Foreign Relations Committee.

Michael Soliman, a longtime political adviser to the New Jersey Democrat, told CBS News, “Senator Menendez is aware of an investigation that was reported today. However, he does not know the scope of the investigation. As always, should any official inquiries be made, the senator is available to provide any assistance that is requested of him or his office.”

The New Jersey Democrat is what we would call a “career politician.” The problem is that he is part of the Swamp, and Swamp-dwellers must be removed via the ballot box. He doesn’t come up for re-election until 2024. New Jersey is well known for the politics of corruption, so to the voters in this decidedly blue state: learn how to vote red.