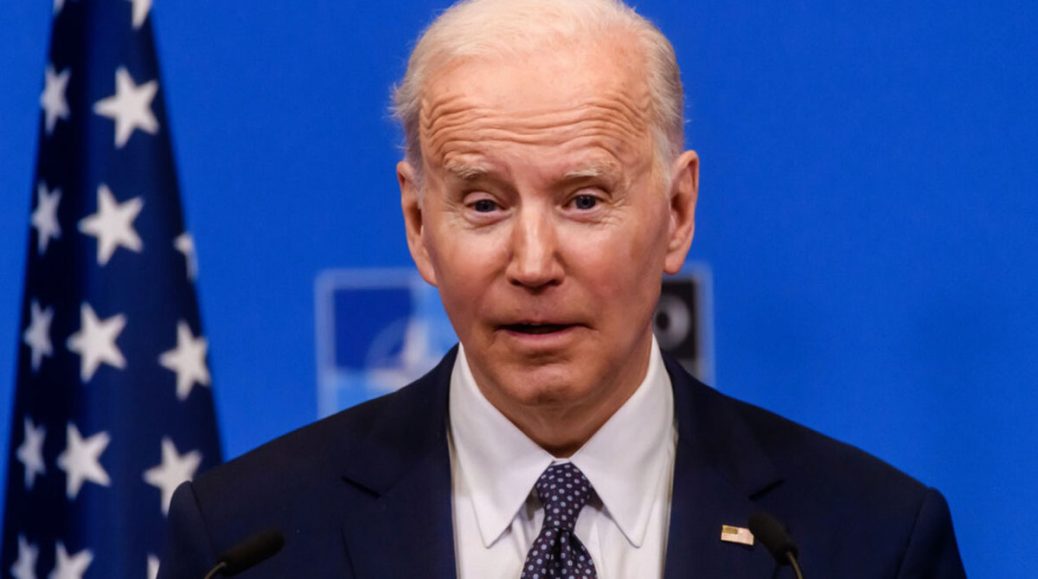 Joe Biden has been caught lying again, this time by saying that gasoline was more than $5 a gallon when he took office. But the national average was only $2.39 in Jan. of 2021 when he was sworn in as president.

Biden delivered his latest lie on Thursday when he was speaking about the CHIPS Act in Syracuse, New York.

“The most common price of gas in America is $3.39, down from over five dollars when I took office,” Biden told the crowd. “We need to keep making that progress by having energy companies bring down the cost of a gallon of gas that reflects the cost of paying for a barrel of oil.”

But, as Fox News noted, this is a lie:

According to AAA, the current national average for a gallon of regular gasoline is $3.76, over 30 cents more than Biden claimed Thursday.

Biden averages at least one lie like this for every speech he makes.

And the media gives him a pass every single time.