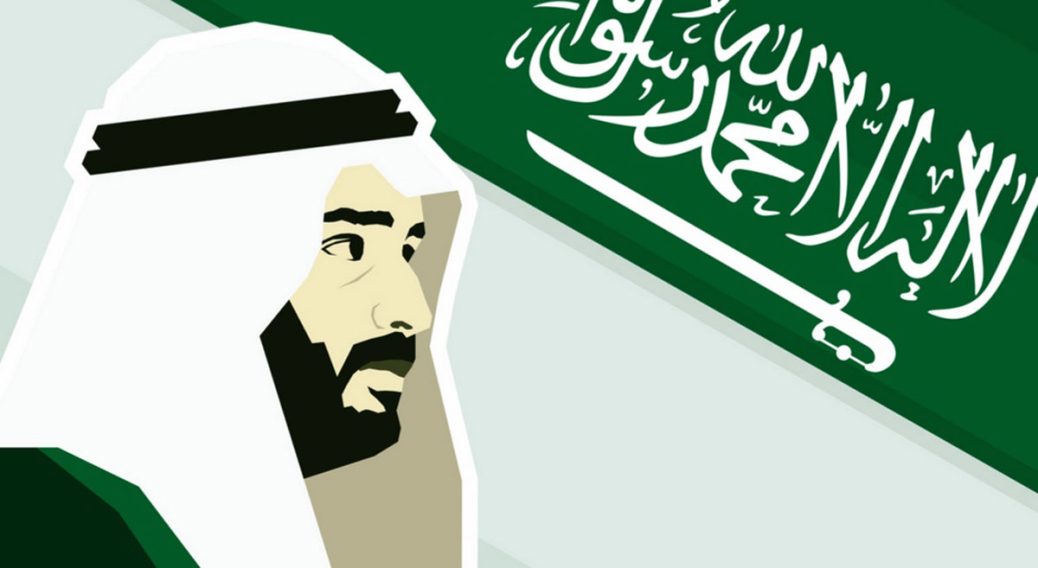 Despite its long record of Human Rights violations, the U.S. has had a good relationship with the Saudis as they have great power in OPEC and are the leader of the Gulf Sunni Islam states.

The top Saudi leadership feels the Biden administration does not show them the respect they deserve and makes decisions that put them in grave danger. At one of the Democratic primary debates, Biden slammed the Saudis for something that should have been said privately to prevent embarrassment.

“I would make it very clear we were not going to in fact sell more weapons to them, We were going to in fact make them pay the price, and make them in fact the pariah that they are.” Biden also said there is “very little social redeeming value in the present government in Saudi Arabia,” and, in reference to Yemen, said he would end “end the sale of material to the Saudis where they’re going in and murdering children.”

Per Giorgio Cafiero, the CEO of Gulf State Analytics, “Bin Salman and others in Saudi Arabia took a tremendous amount of offense to that rhetoric.”

The mainstream media claims Israel is the country opposing the Iran nuclear deal. But that is only part of the story. Iran is a Shia Muslim state, and the gulf Muslim states are Suni. The Suni and Shia Muslims have hated each other for the past 1400 years.

Iran and Saudi Arabia see themselves as leaders of their flavor of Islam and competitors for the leadership of the entire Muslim world.

At best, a new JCPOA will help Iran become stronger economically. At worse, it will give Iran a path to a nuclear weapon like the original deal did. Saudi Arabia believes Iran is an existential threat. A new JCPOA allows Iran to become a more significant threat.

These and similar reasons have made Saudi royalty angry with Biden, creating their desire to publicly make Biden look foolish in America and on the world stage.

Reacting to Biden, Saudi Arabia has been moving closer to Russia. This led them to join Russia and other oil-producing nations to announce a steep production cut.

This was the exact opposite of requests from the Biden administration to increase oil production in the hope of lower prices that would help tame US inflation and deprive Russia of revenue.

Per a report in The New York Times, US officials thought they had secured a deal with Saudi Arabia and were blindsided when their plan fell apart.

The rebsult has been humiliation for President Joe Biden, who has sought to build an international coalition against Russia and to build bridges with the Saudis.

The Saudi Monarchy is keenly aware of world politics. There is no way they didn’t know that the oil production cut would hurt Biden’s standing in the world and hurt his party just before the midterm elections.

It’s not just geopolitical calculation that is drawing Americans and Saudis apart, but personal antipathy between Biden and bin Salman, reports say.

The Wall Street Journal gave another example of the animosity Prince bin Salman has for this American President reporting that the crown prince “mocks President Biden in private, making fun of the 79-year-old’s gaffes and questioning his mental acuity.”

In July 2022, President Biden began his trip to Saudi Arabia by fist-bumping Prince bin Salman. It seems the Prince has responded to Blden with a fist punch into the U.S. president’s gut.

Was it out of line, or did Biden deserve it?