Next Up for Cancelation: Disney Claims Tinker Bell and Captain Hook Not Woke Enough 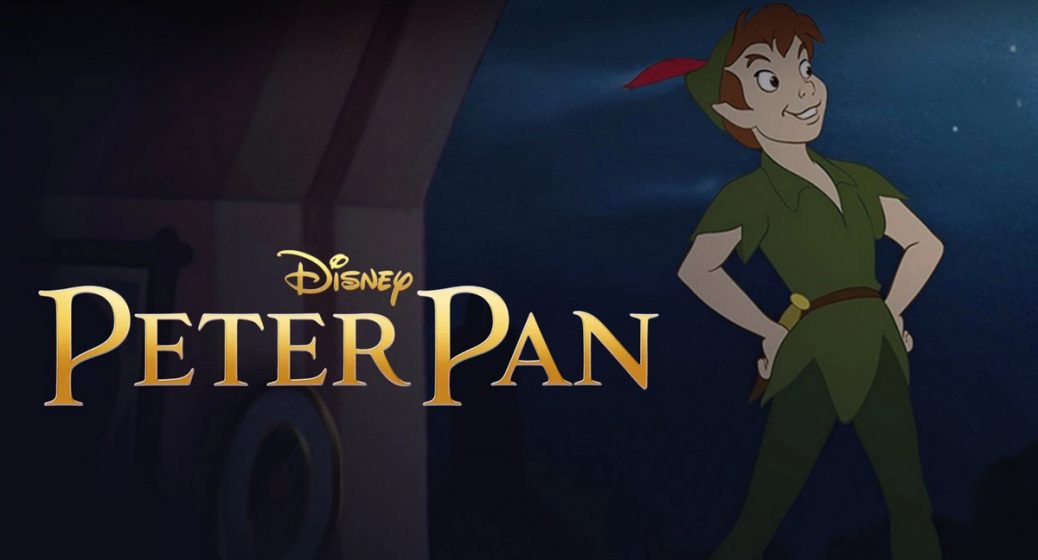 Next up on Disney’s woke chopping block appear to be Tinker Bell and Captain Hook now that Disney is calling the characters “problems” because they don’t satisfy the left’s extremist agenda.

According to The New York Times, Disney execs recently started the reevaluation, saying, “As part of our ongoing commitment to diversity and inclusion, we are in the process of reviewing our library and adding advisories to content that includes negative depictions or mistreatment of people or cultures.”

So, what is the problem that woke Disney execs have with Tinker Bell?

Apparently, Tinker Bell is now no good because she is “body conscious” and too desirous of a man’s attention since she is jealous because Wendy is close to Peter.

And what about Captain Hook?

Well, he is a “problem” because he is disabled. Wait, what? Don’t leftists want to push the agenda of the disabled? Yes… BUT… Captain Hook is disabled AND the villain!

We can’t have disabled people portrayed as bad guys, can we?

It also looks like they are already preparing to eliminate Ursula, the baddie from The Little Mermaid. Why? Because she is portrayed as dark-skinned.

Seriously. These people are insane.