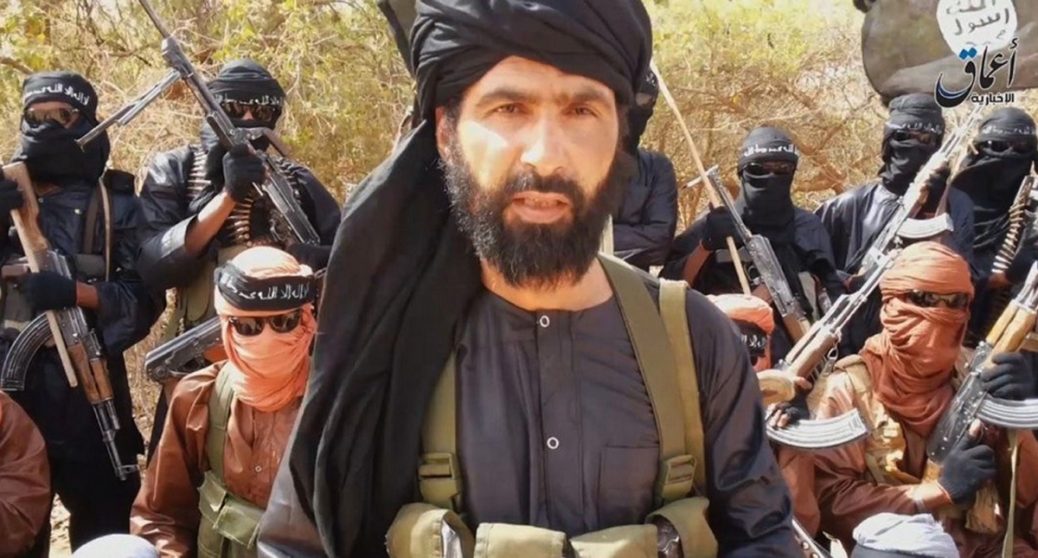 U.S. immigration forces have reportedly nabbed 23 people at the southern border who are on the terrorist watchlist including suspects from Saudi Arabia and Yemen.

You have to wonder how many terrorists that the government missed, right?

Thanks to Biden’s open border policies, we have flung the doors wide open for all terrorists to just wander across the border at will.

Per The Daily Mail:

US Customs and Border Patrol intercepted 23 people on a federal terror watchlist crossing the southern border during 2021, including men from Saudi Arabia and Yemen.

Data obtained by Fox News via a Freedom of Information Act (FOIA) request showed that four of the apprehensions took place in the Rio Grande Valley Sector and four others were reported by Del Rio Sector.

There were three apprehensions made by El Paso Sector agents while Yuma Sector and Tucson Sector each recorded two arrests.

Their names matched those that appeared on the Terror Screening Database, which has information on the people who are either proven or alleged of having been involved in terror activities.

This is what Joe Biden is doing to us, America.

Everything Joe Biden does makes us weaker and puts us more in danger.