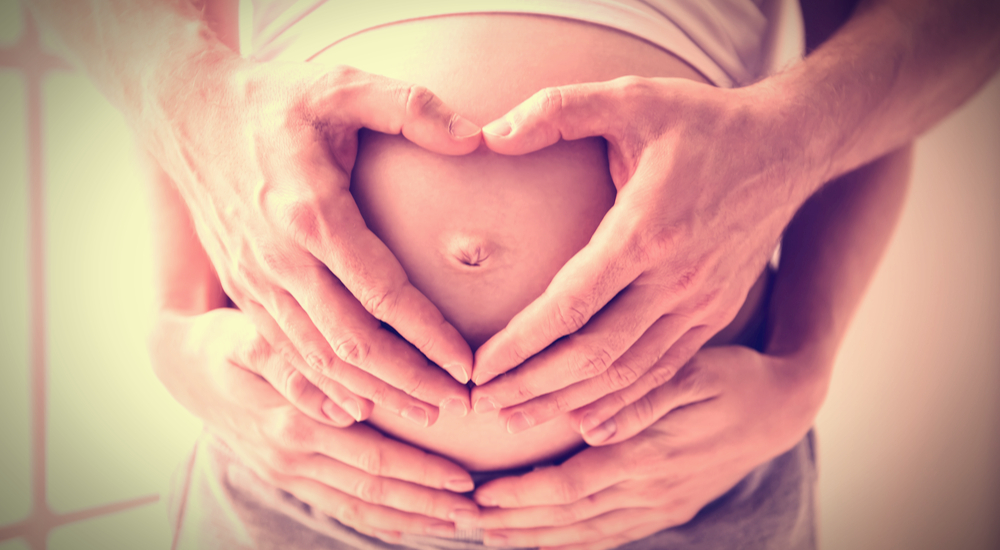 New York Democrats are pushing for tax-funded abortions for illegal aliens and any woman from out of state who wants to travel to the Empire State for an abortion.

The push by New York’s Democrat lawmakers comes on the heels of the leaked draft decision by the U.S. Supreme Court that would overturn the landmark 1973 abortion ruling, Roe v. Wade.

It also comes as Democrats race to shore up abortion every where they have the power to do it.

New York’s bill, though would cost Empire State tens of millions a year despite that the state’s budget is already in the red.

“That’s the goal of this bill – to ensure that everyone can get the care that they need no matter their [immigration] status or their socio-economic conditions, insurance status, all that,” Assemblywoman Jessica González-Rojas (D-Queens), told The Post Monday about the legislation she is sponsoring with state Sen. Cordell Cleare (D-Harlem),

The envisioned Reproductive Freedom and Equity Program would cover medical costs and traveling expenses as well as “childcare, lodging, lost wages and more” through nonprofits who would receive public money through the annual budget process, according to the legislative language.

People living in New York, as well as out-of-state residents, would be eligible for the program.

This is the kind of stuff we are going to see, though, as the fallout from the Supreme Court abortion decision reverberates across the country.